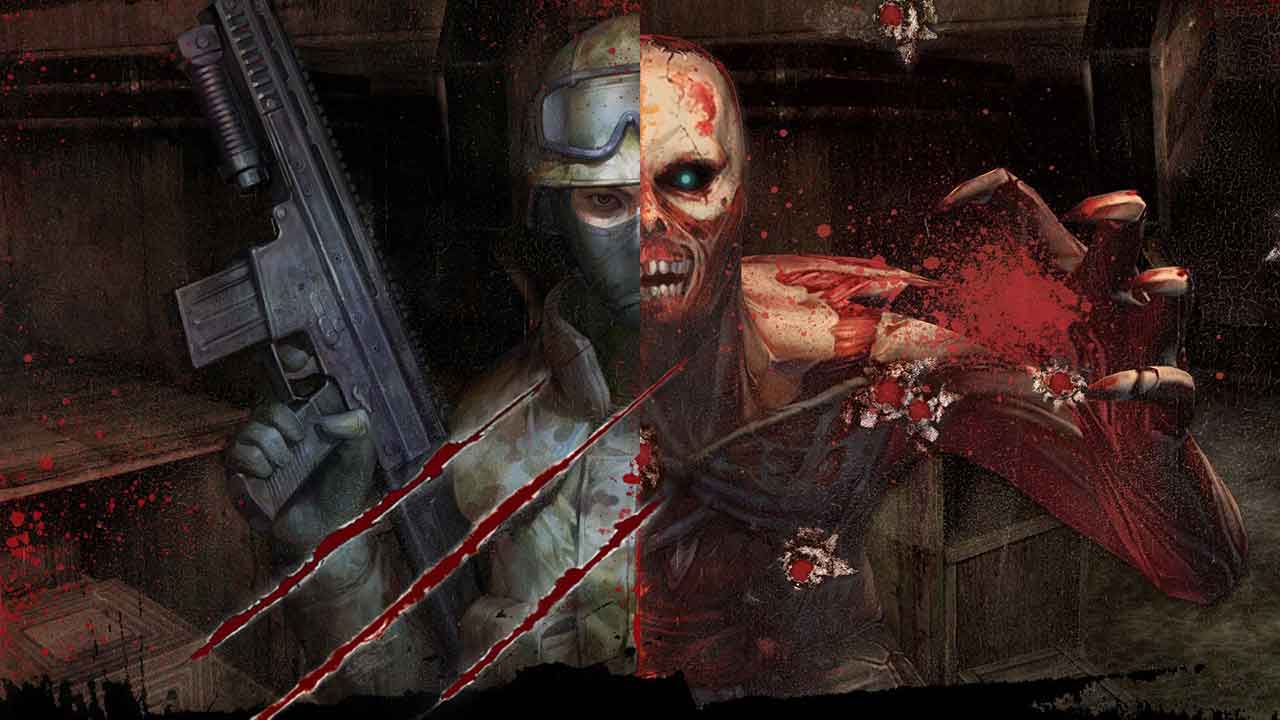 The new Zombie DNA mechanic adds an exciting new element to the Counter-Strike Nexon: Zombies experience with new upgrades that allow players to manipulate the genetic makeup of the zombies, eventually enhancing and evolving their passive abilities. Players will be able to select from a huge variety of modifications, with a strong variety on offer for both offensive and defensive abilities.