15 Minutes Of Escape From Tarkov In New Video 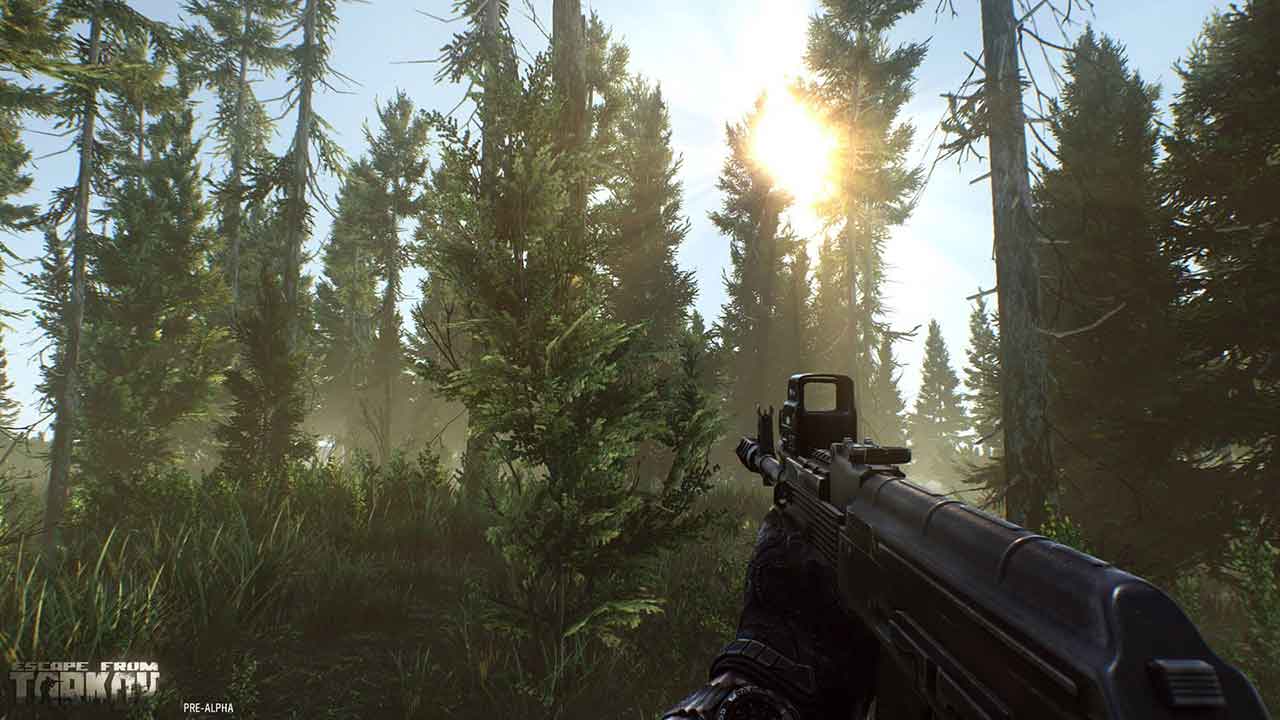 Battlestate Games today released an exciting new trailer for the upcoming hardcore, story-driven MMOFPS/MMMORPG hybrid, Escape from Tarkov, offering players a fresh perspective with nearly 20 minutes of new footage. The newly released trailer features complete in-game footage as viewers follow the journey of a soldier as he attempts to escape a chemical factory filled with guards, scavengers and other challenging opponents.

Check out the trailer above before heading to the official website for more information.

15 Minutes Of Escape From Tarkov In New Video