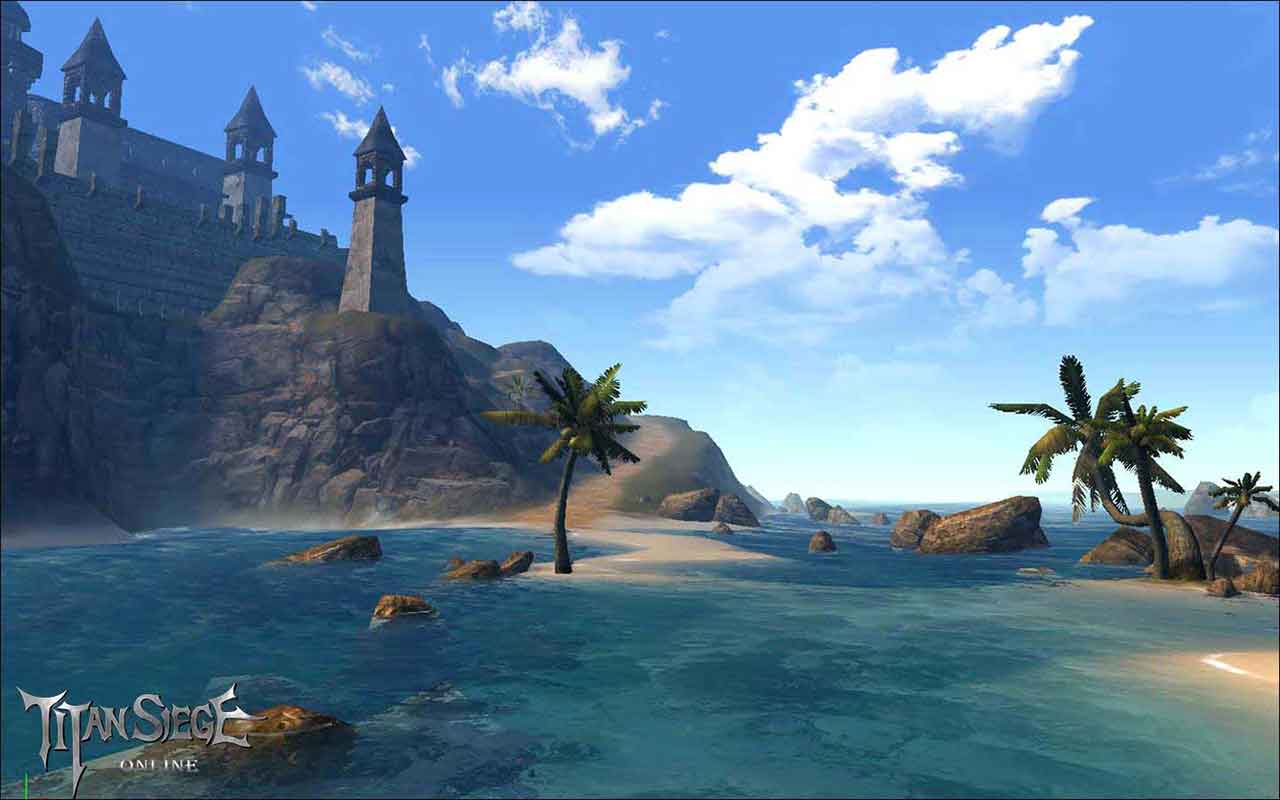 GAMESCO today announced that recruitment for the Hidden Army is now live as the team launch the Open Beta sign up process for the upcoming PvP focused fantasy MMORPG game, Titan Siege. The game hopes to appeal to PC MMO fans with its epic siege battles that are central to the games experience, allowing players and NPC’s to ally and join forces before commanding squads of massive siege engines and other weaponry designed to pummel enemy cities into oblivion.

Players can now sign up for Open Beta on the official website with combatants receiving invites on a first come, first served basis.

Titan Siege boasts a rich and detailed environment that spans across 3 massive continents inspired by civilizations of old. Players enter the battlefield using 1 of 5 different starting classes, can progress to unlock 50 unique skills and participate in 2,000 player PvP combat with massive siege battles and castle defense.

Not sold on the idea? Well, don’t take our word for it. Check out the new trailer below: