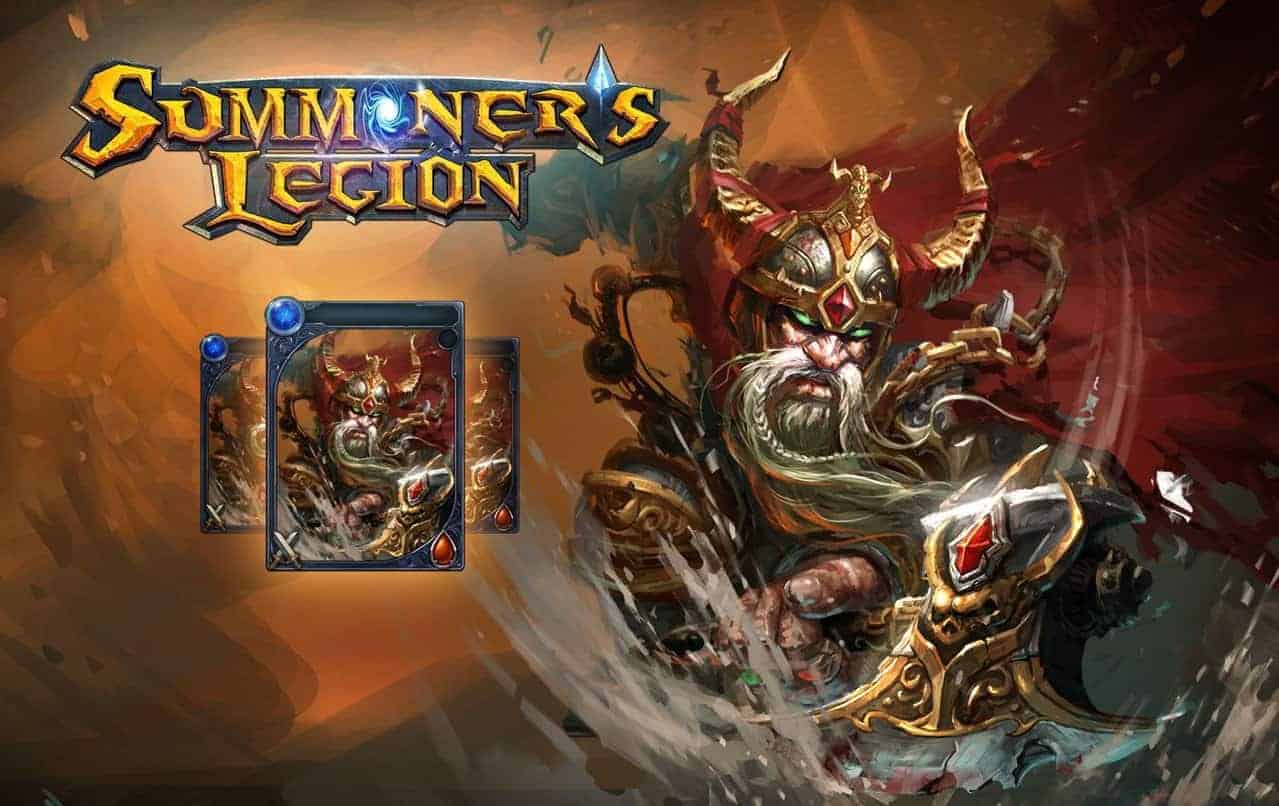 Players have until March 18th to qualify via intense 1v1 battles that will eventually lead to the top 16 ranked players fighting it out in arena for a right to compete in the final stage of the tournament. The Championship matches will take place March 25th through to March 28th. All of the competitive matches will take place on a specially created server where each player will be given all available cards to build their decks.

Different rules will be in play during the event, encouraging players to use a different class deck for each round. With the exception of the Grand Final, the rest of the matches will feature a best-of-5 mechanic.

The Summoner’s Legion Champion winner will walk away with $2000 in cash prizes while 2nd and 3rd will share $1500.