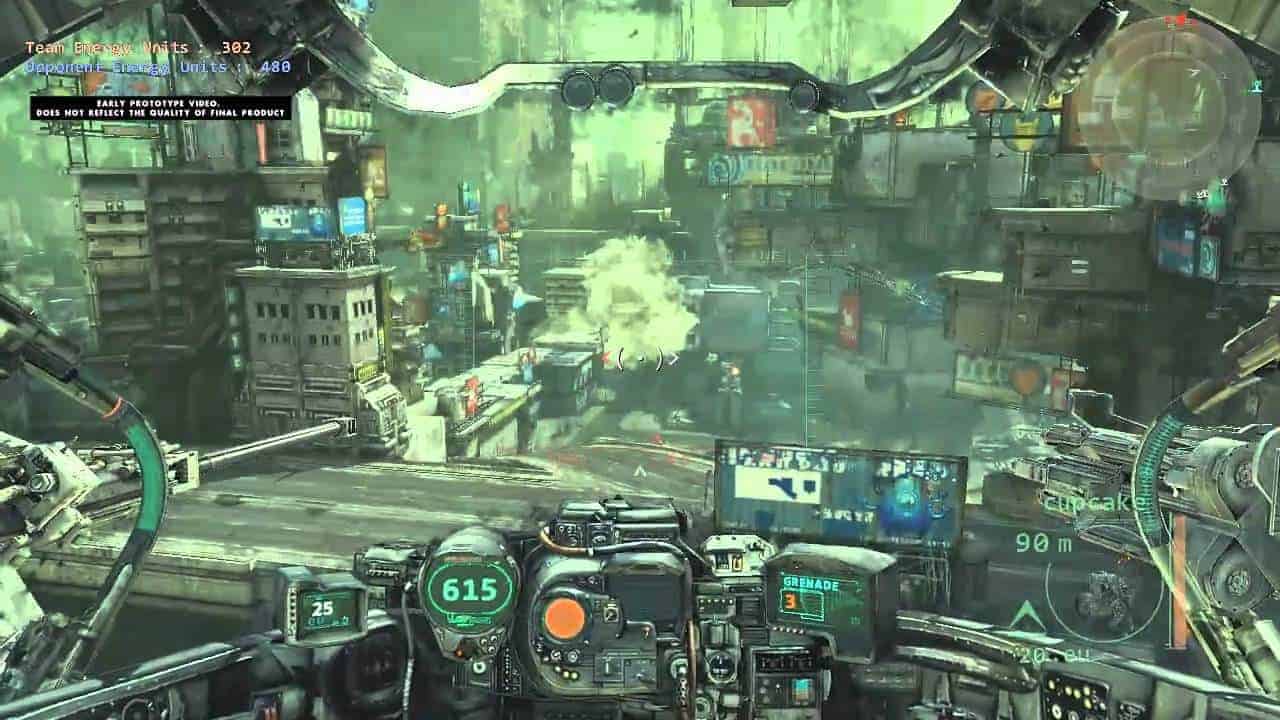 Few details are available on how their free to play model will work, but on their FAQ page there is mention of in game purchases that will allow for greater customization as well as more varieties of weapons.

Hawken is a fast-paced 3D multiplayer first person shooter mech game, that’s a mouth-ful, that will simulate the feeling of piloting an individual heavy war machine.