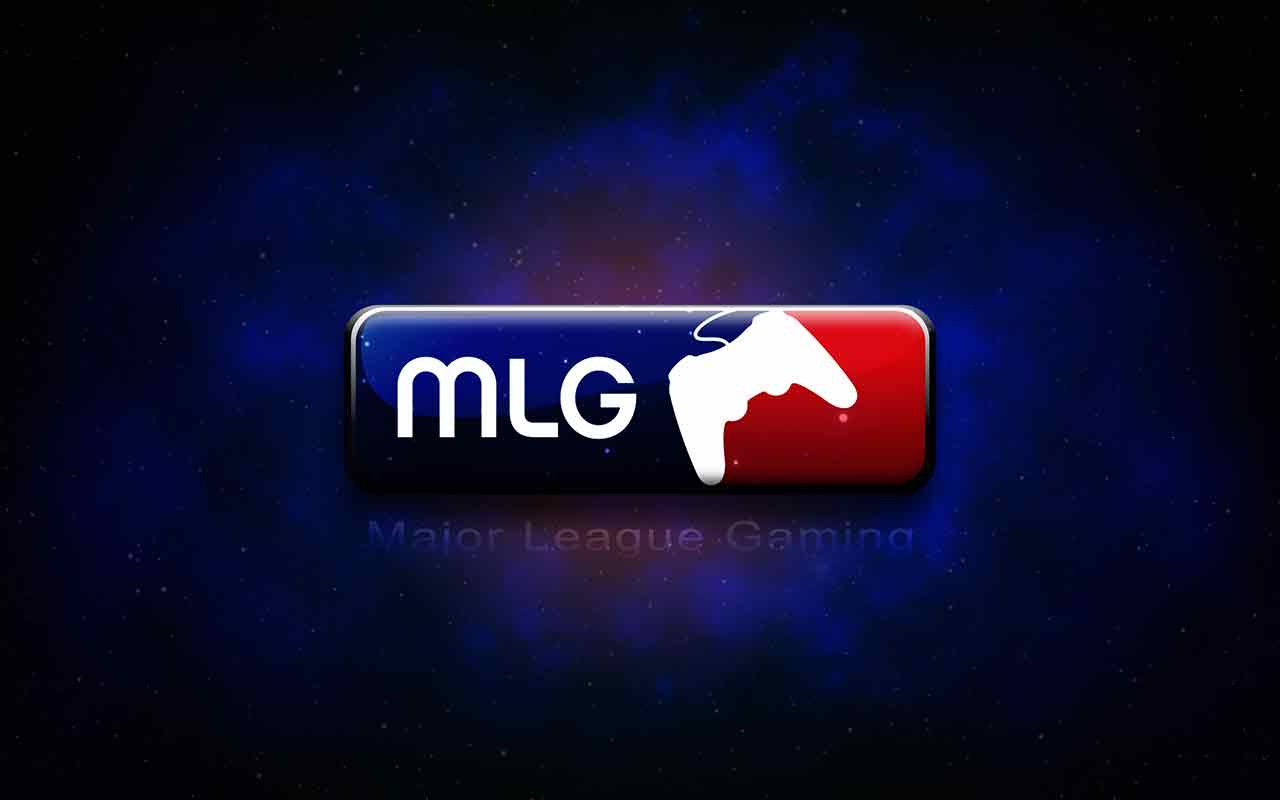 The world of eSports is on the brink of massive changes if recent rumors are to be believed as a new report suggests that Activision Blizzard could potentially be finalizing the purchase of Major League Gaming, one of the leading brands in eSports entertainment.

We’ll keep you posted should anything more official come to light.