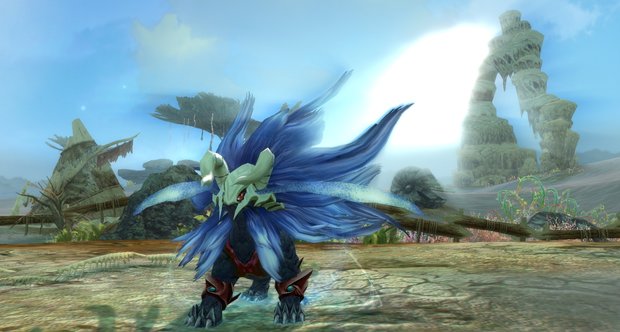 Developer NCSoft has announced that their fantasy MMO Aion will be taking the increasingly popular step of switching to a free-to-play model. The new structure will come alongside a major update this Spring, where the game will be releasing its latest update.  The The 3.0 update will bring a new level cap to max out at 60, houses for players to decorate, a new mount system, six instances including a 24-player raid, and two more zones.  Aion has been free to play in Europe for about two months now.

Free-to-play members will have access to the full game and both expansions. NCSoft is rejiggering the starting area to make it easier to jump in. If you’d like to try it out now without waiting for the F2P to hit, the team is extending its free trial level cap to 40, and letting older players re-up free for 14 days. Everyone participating before the switch will get increased XP and other boosts.