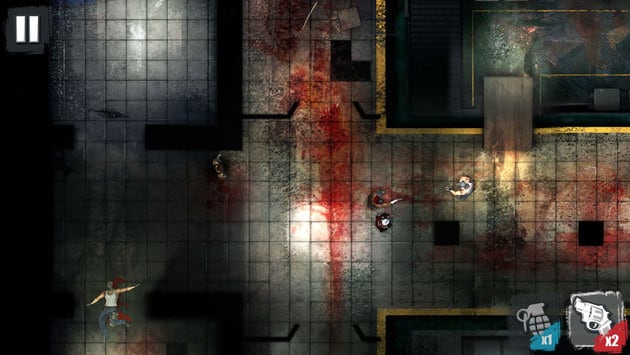 The game features top-down shoot ’em up style action similar to that seen in titles such as Hotline Miami. APB: Retribution features detailed hand-painted artwork as seen in the game trailer below, offering a different take on that of the hugely detailed world of San Paro.

The developers have stated that APB: Retribution will release on the iOS platform later this month with an Android version expected to follow. For more information check out the official website.