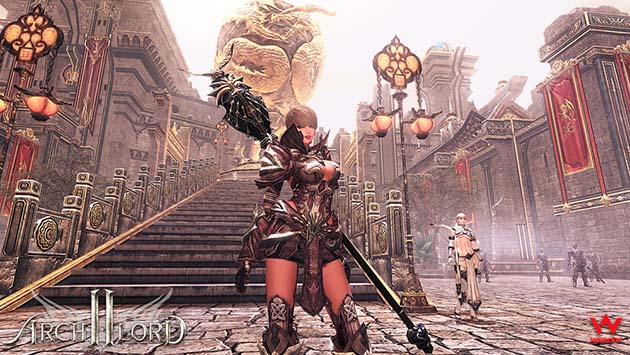 Fans of the original Webzen MMORPG, Archlord, will be happy to hear that the open beta for the eagerly awaited sequel is now underway and Archlord 2 opens its doors for the first time.

The original game did enjoy a short period in the MMO spotlight before developers Webzen announced its closure in December 2013. January 1st 2014 marked the last opportunity for fans to sample the blood-spattered world of Archlord but now they can finally return with the OB release of Archlord 2.

We would like to thank you for taking
part in our Closed Beta in June. We pushed really hard to release that
first phase of beta testing, hoping to collect some core technical
information related to our servers, our installation process and our
game launcher.

Thanks to your feedback, our teams could
start working on solutions to prevent the technical incidents some of
you have endured. Overcoming these issues should allow more of you to
participate in testing our game during the next phase

For more information on the game, or to join the adventures in Archlord 2, check out the official website.