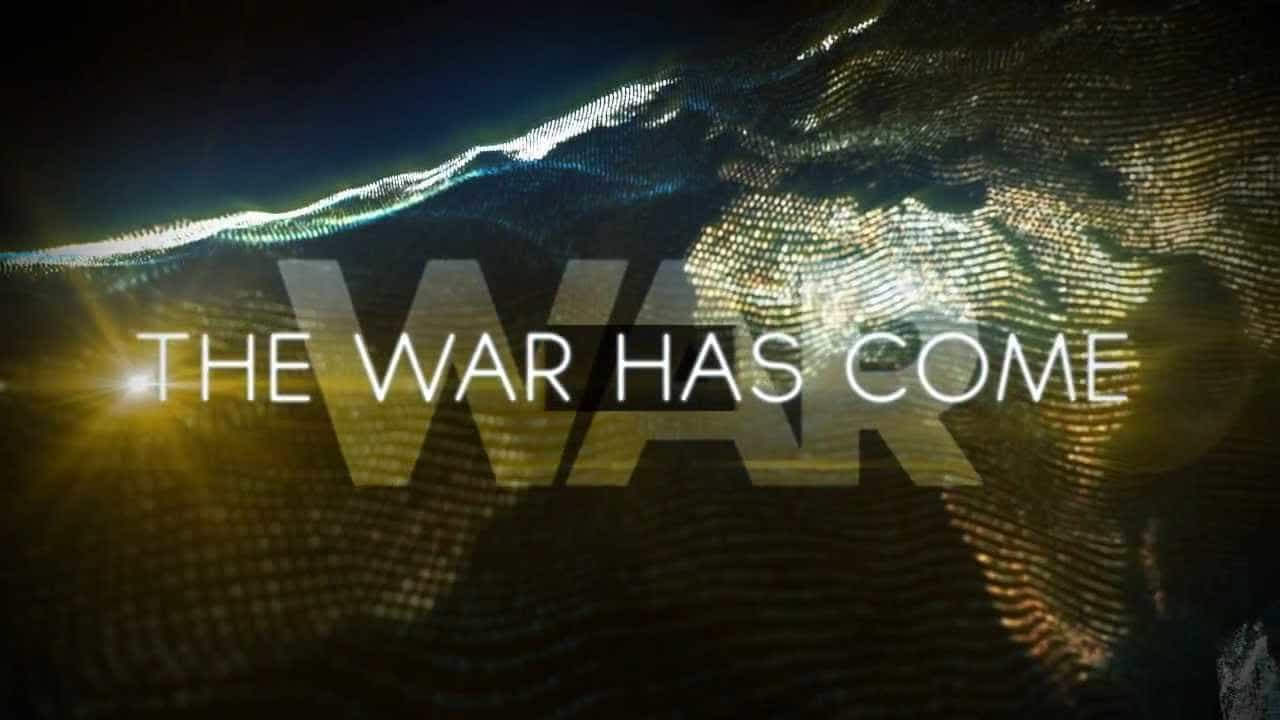 Webzen has recently released a brand new trailer for their modern military MMOFPS, Arctic Combat.  The trailer is titled Chapter 3 ? The War Has Come, and takes us through the events that led to the conflict between the US and Russia.  Past disputes are once again reminded as battles in the Arctic region spread across the world leading into World War III.

In Arctic Combat, you play a soldier on either side of the conflict, seeking to gain glory and dominance for your army. Utilizing the Unreal Engine 2.5, Arctic Combat lets a wider variety of players get into the action, without sacrificing graphical quality. Which side will emerge victorious in this world war?