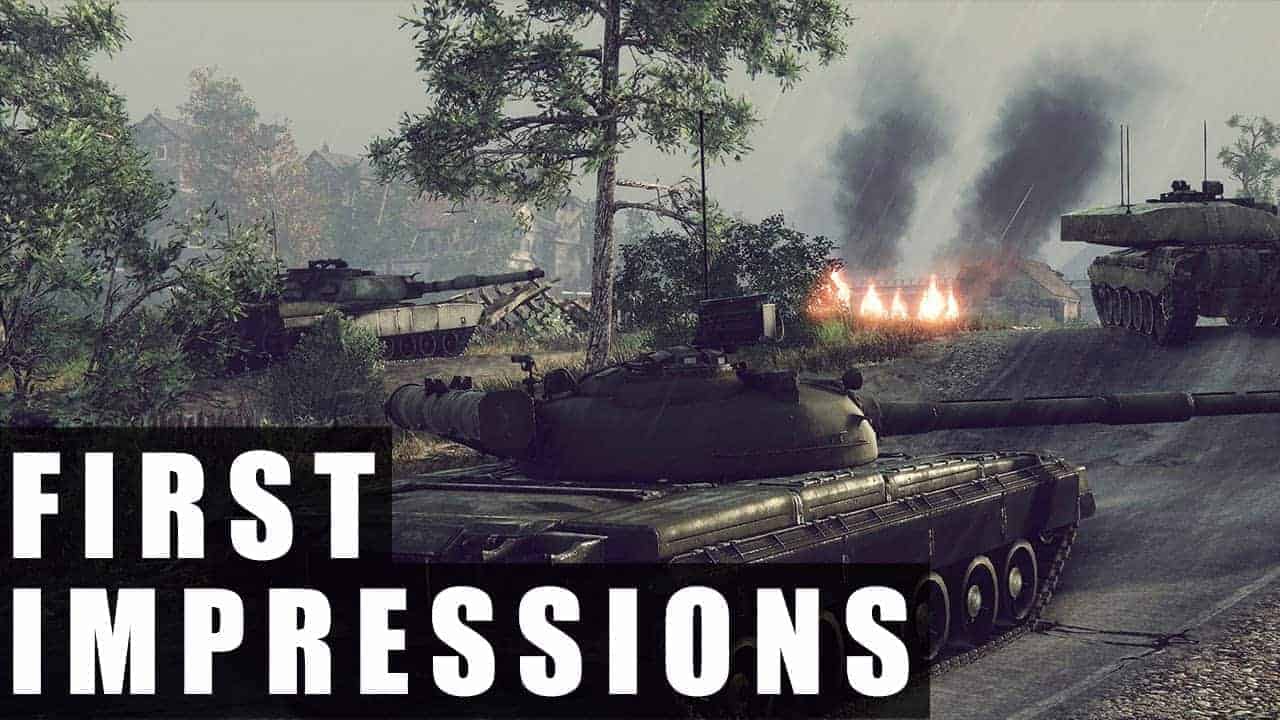 In Armored Warfare’s PvE mode, players can team up with up with four other friends to go up against computer controlled bots on a range of difficulty levels (Recruit, Warrior, and Veteran) across distinct mission modes including: