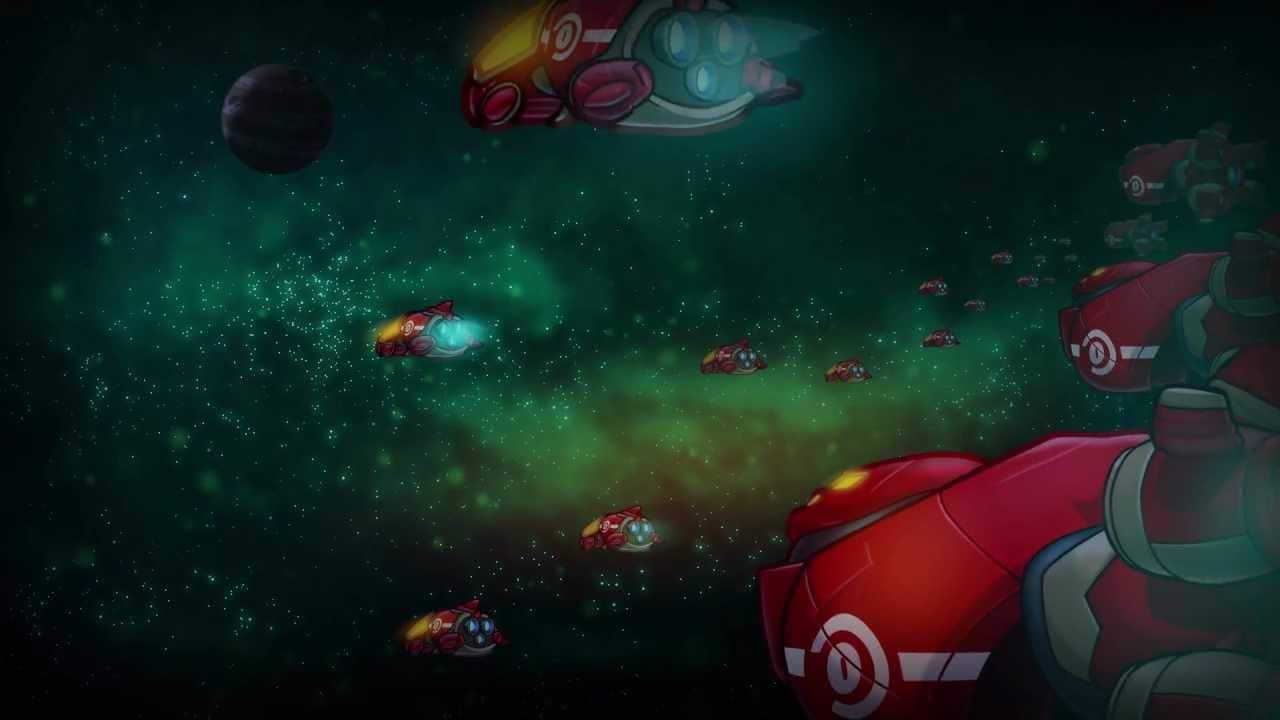 A few years ago Ronimo set out to create a great platforming MOBA (Multiplayer Online Battle Arena) game. This resulted in the release of Awesomenauts for XBLA and PSN a few months back. A great looking and addictive sidescrolling MOBA, a first for consoles. But ever since the first screens and videos were shown, Ronimo has been getting tons of requests to also bring this game to PC.

Well, they agree! Ronimo loves the idea of being able to play Awesomenauts with their friends through Steam using our trusty mice and keyboards. So they went ahead and actually built it! To speed things up they’ve been getting a lot of help and support from the fans, quickly translating new texts and giving valuable feedback on the balance and new controls.

Within a month everyone will be able to grab a copy of Awesomenauts on Steam! Soon you will be able to experience the game using your favorite input devices. A Mac version will follow shortly afterwards.

And if that’s not soon enough they’ll be starting a closed beta within the week! Keep an eye on the Awesomenauts facebook page to stay up to date.

Check out the announcement trailer and some screen shots from the gameplay on the PC below: