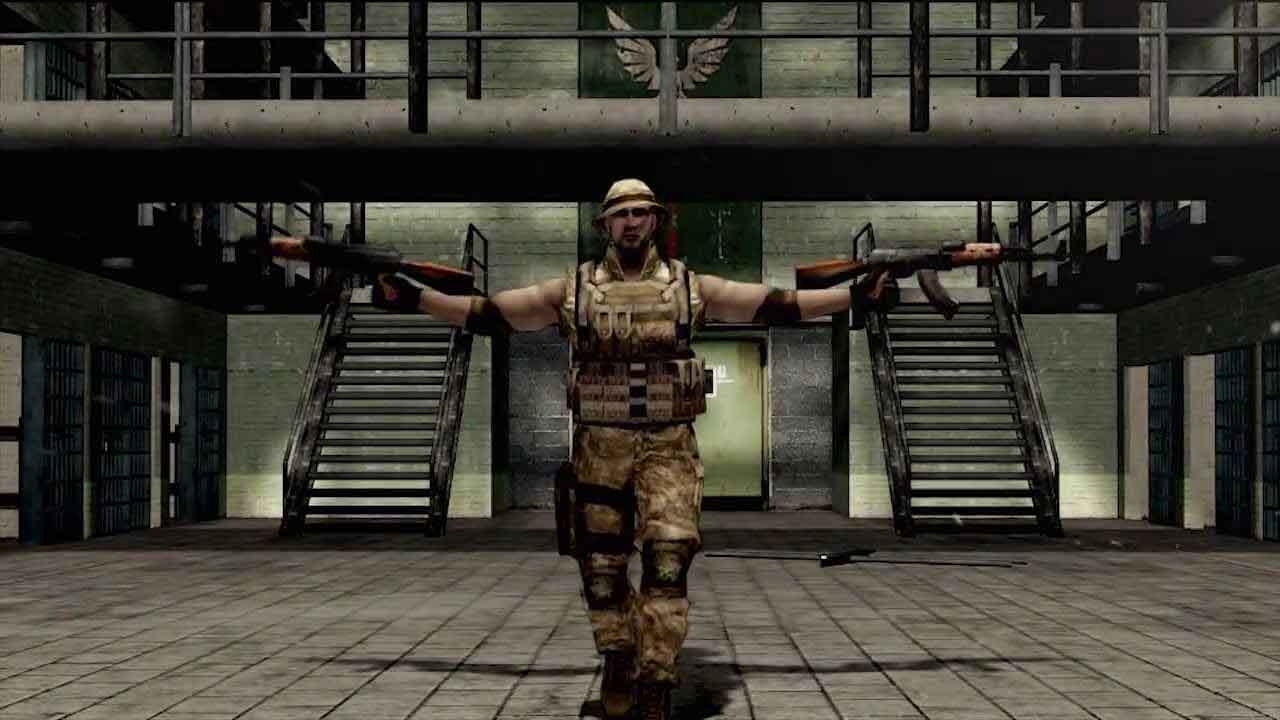 Nexon’s leading MMOFPS game that originally released in 2007, WarRock, today celebrates its latest update as the team announce the imminent release of the Blackshark update – bringing with it a brand new map, powerful new weapons and more.

Modern House is the brand new map that will be available when Blackshark’s update launches early tomorrow morning. It’s a brand new map that’s sure to challenge even the most skilled of veterans as WarRock welcomes an entirely new combat experience, close quarters mayhem.

To accompany the release of the new map are several newly designed weapons including MPX, VSS, M4A1, M202A1, each with a new design to fit among the BlackShark troops.