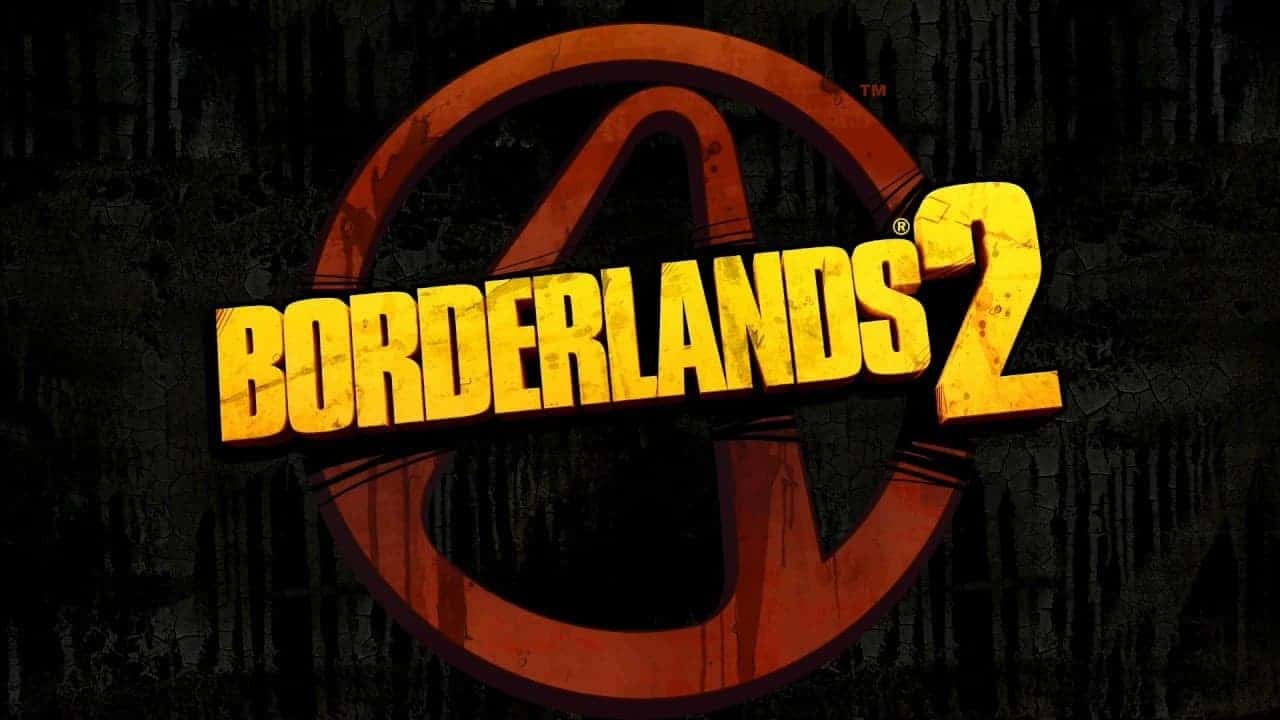 Borderlands 2 is nothing like Borderlands.  The story goes that a handful of artists and coders were at a loose end after a few year’s into the development of the game and then took it upon themselves to prototype an entirely different visual style and feel for the project.  How is it going so far?  Well, pretty *$&’n awesome if you ask me!

Borderlands 2 moves away from the photo-realistic approach that the original game was praised for and moves into a sort of comic-booky style.  But, there are still plenty of stylistic elements of the original game, the developer’s “found this neat connection between the photo-real and comic-book-style cel-shaded which comes from keeping the inks-loose but maintaining the grit of photorealism underneath” explained Kevin Duc, lead concept artist at Gearbox Software.

One of the more interesting parts of the video is the improvement of the weapon system.  Not only did they change the way how the guns shoot but also how they are visually communicated to you.  You will be able to figure out the manufacturer, the weapon type, the effect it’s going to do and how to use it to take advantage of your skill tree, all by just looking at the weapon!

The video below, which was uploaded to VG24/7’s YouTube channel, shows off the new visuals for Borderlands 2.  You’ll see an array of gameplay styles, weapons, mobs and awesomeness that we have to look forward to with the release of this game.