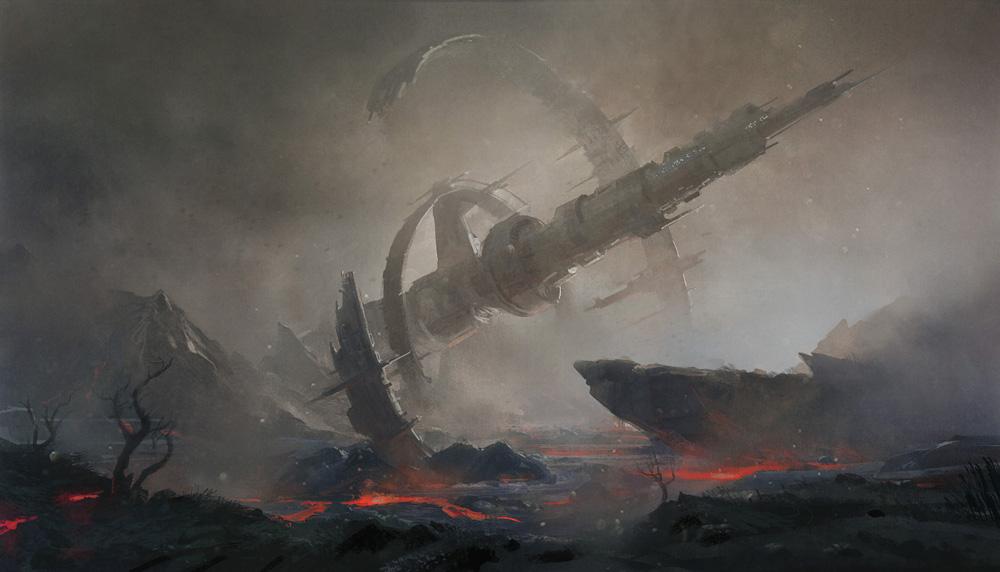 The developers of EVE Online, CCP Games, today revealed a brand new MMOFPS game based on the same universe but wait, don’t we already have one of those? Last year CCP Games released the PlayStation 3 exclusive DUST 514 but despite promising a roadmap that featured 5 years worth of DLC expansions and 20 years of “crazy ideas”, they’ve already announced another similar title, Project Legion.

The announcement took place in Finland at this years Fanfest event and was greeted with a positive reception by those in attendance but sadly the DUST 514 community sees things slightly differently, and it’s not hard to understand why.

Dust is going strong. Dust
is going really well. Dust is a product we’re really proud of, and
that’s not about to change. Again, in six months or a year it’s
difficult to say today, and Legion is very much in a prototype phase, so
let’s not put the cart before the horse…

With many players expecting DUST 514 to have a long and healthy lifespan, mainly due to EVE Online’s massive dominance over the last decade, it’s surprising to see CCP Games announce Project Legion, a game that embodies many of the elements that were originally meant to ensure the success of DUST 514.

CCP Games have confirmed that Project Legion will be released on the PC under the accessible free-to-play financial model. For more information, check out the interview below.