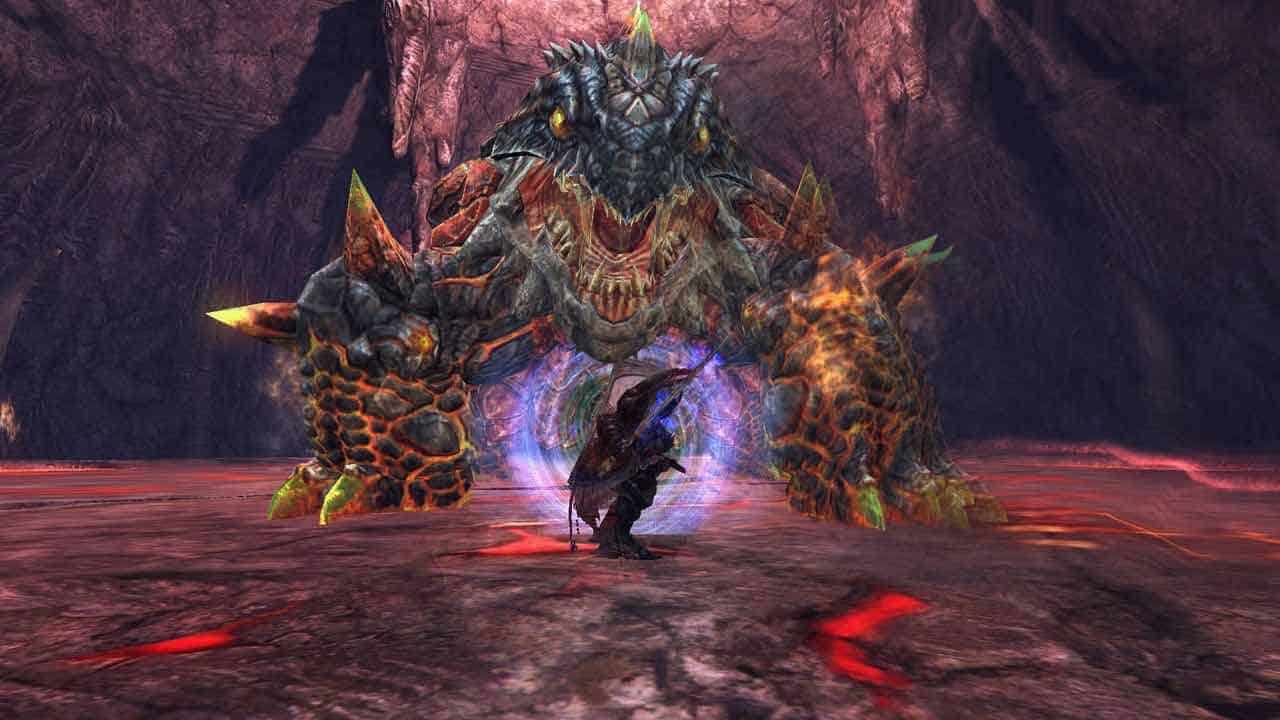 The dungeon-based action MMORPG from Webzen, Continent of the Ninth Seal, is prepared to welcome its final large-scale update of the year as the developers announce tomorrows update will include the Chaos Spire, one of the games most challenging dungeons to-date. Labelled as an “Extreme Raid Dungeon” the Chaos Spire will provide challenging new content for raid teams of up to 6 players.

The most difficult challenge in the entire game is matched only by the unique quality and value of the rewards within. The Chaos Spire is the rated higher than Master, Hell or even Nightmare difficulty settings and will feature 3 incredibly powerful boss monsters.

[quote cite=”Webzen”]With Chaos Spire, players will face 3 very powerful boss monsters. 3 Narak monsters await players in the first boss room. Mounting a frontal attack on them would not be the best idea; it would be easier to defeat them by using Dragon Statues.

Once players defeat the Narak monsters, they will find many Kaligos in the second area. It is here players will also meet the manipulator of the Kaligos: Heike. An air of mystery still surrounds the final boss. Players will be faced with the strongest enemy they’ve ever seen.[/quote]