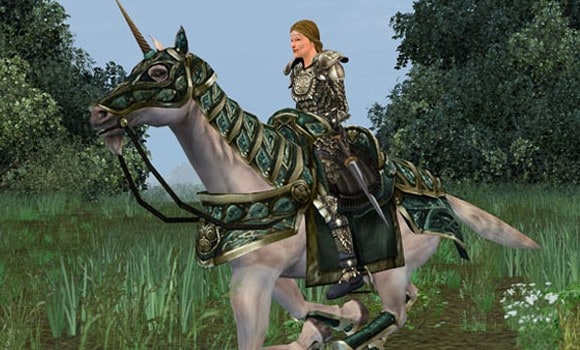 Usually the mentioning of an MMORPG attempting to succeed through Steam Greenlight means a new launch is approaching right? Well, not this time. The fantasy based MMORPG game, Dark Age of Camelot, is one of the most revered MMO games of our time and it could soon be heading to Vallve’s digital distribution platform via Steam Greenlight.

The official Steam Greenlight campaign is already underway and fans both new and old have flocked to pledge their support. Just a few hours after the Greenlight campaign was announced the developers had already attracted hundreds of supporters and 13 pages worth of comments from old veterans discussing the adventures of yesteryear.

What the game may be lacking in modern day finesse it makes up for with years of development and fine tuning, delivering one of the most famous PvP experiences since the conception of the MMORPG genre.

Dark Age of Camelot will be celebrating its 13th anniversary towards the end of the year, and what a journey it has been.