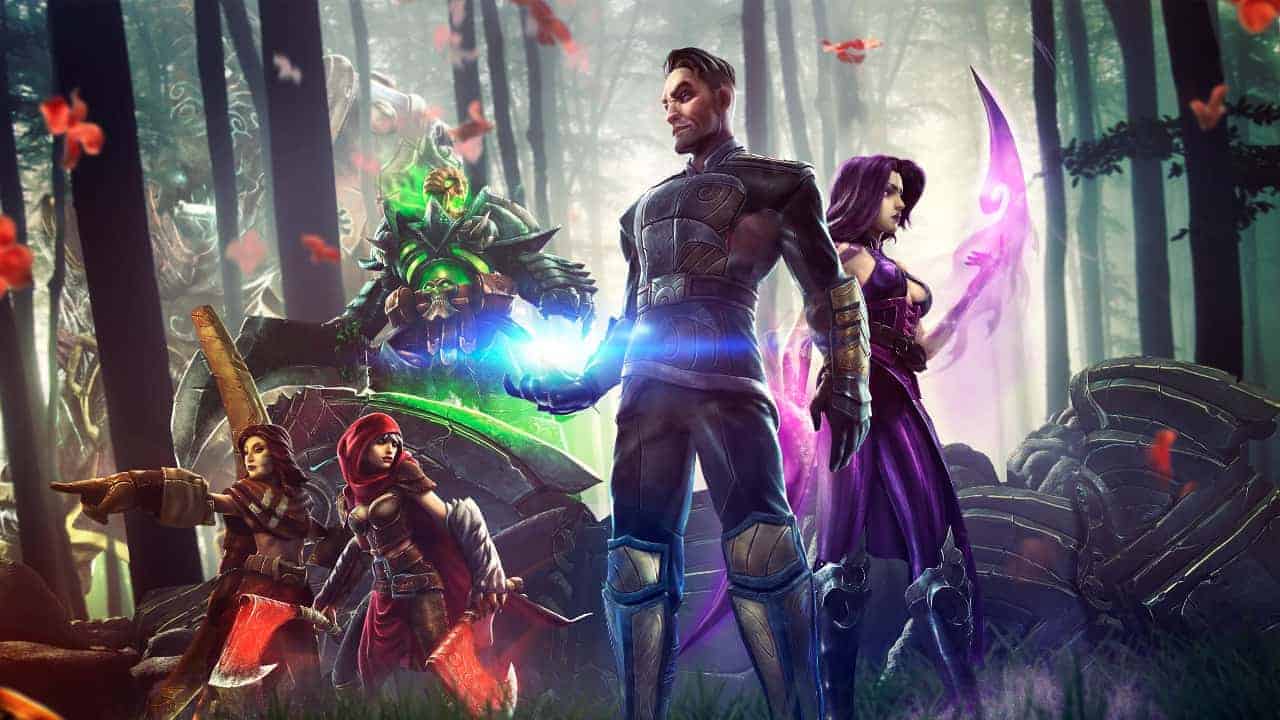 I’m sure you’ve heard by now. Earlier this month, Dawngate – EA’s attempt to horn its way in on the MOBA market – was shut down. The internal studio responsible for the MOBA has been dissolved, and the people who worked there relocated to other projects within EA. According to the publisher, the team simply wasn’t seeing the development they’d hoped for – they were at the tail end of a six month beta, with little discernible progress.

As a result, EA made the decision to shut things down. The good news, of course, is that players will be refunded for all the stuff they purchased from the beta – though that’s surely a bitter pill to swallow for Dawngate’s fans. Still, I suspect none of them are surprised (and if they are, they shouldn’t be).

See, while I’m certain that many find Dawngate’s closure upsetting, I’m not among them. Truth be told, I can’t say I find the news to be terribly unexpected. I’m actually a little surprised that it didn’t get shut down sooner.

There are a few reasons for this; I should explain a little further. This game was being released into a market that was already over-saturated with games; the current state of MOBAs is very reminiscent of the MMO industry shortly after World of Warcraft caught on. That is to say, everyone wants a piece of the pie that Valve and Riot currently share. Unfortunately, no one really does anything differently enough to deserve such – not yet, anyway.

Ask yourself – how many MMORPGs have managed to successfully take on World of Warcraft? How many have actually managed to compete with it on even terms? This is basically the same situation – everyone wants to compete with LoL and Dota, but no one really can.

In the case of Electronic Arts, this unfortunately meant the project was doomed right out of the gate. EA, after all, is a studio that’s known for shady business practices where free to play is involved. Given that the MOBA market is primarily free to play, you can probably see where I’m going with this  -many people judged Dawngate before even giving it a try. I doubt it ever really shed the poor reputation it gained through its association with EA. Unfortunately, this means that many of the developers at Wayside may never see the project they worked so hard on brought to fruition. A busted brand combined with a market that’s already two sizes too big simply doesn’t make for a great release. Like it or not, Dawngate never really stood a chance.