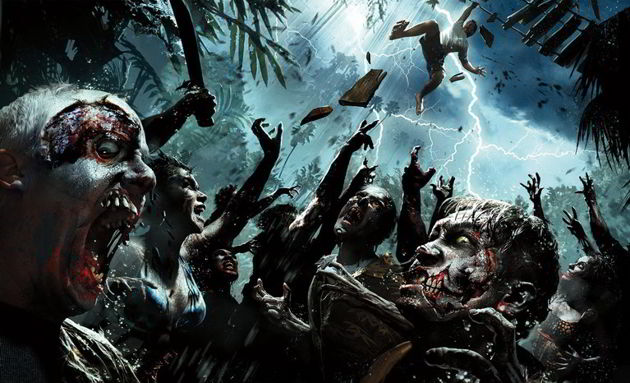 Deep Silver recently announced the beginning of the closed beta sign-ups for its upcoming zombie-themed MOBA game based on the Dead Island franchise, Dead Island Epidemic. The game was first announced in August of 2013 but things have been a little quiet on the news scene since. The developers have positive things to report regarding the games alpha testing phase but the announcement represents the first opportunity the wider gaming community has had to sample the title.

“We received outstanding feedback from our Alpha testers and are
looking very much forward to many new players who will join us and help
us to make Dead Island: Epidemic the best possible ZOMBA experience”,
said Dead Island Brand Manager Isaac Parakhen. “Once the Closed Beta
starts, we can’t wait to see players battling it out 24/7.”

Dead Island Epidemic promises to deliver fast-paced action driven experience where players will battle it out for the control of vital supply points using an impressive selection of player crafted weaponry, unique powers and team-based attacks.

For more information on Dead Island Epidemic or to register your interest for the closed beta you can check out the official website.