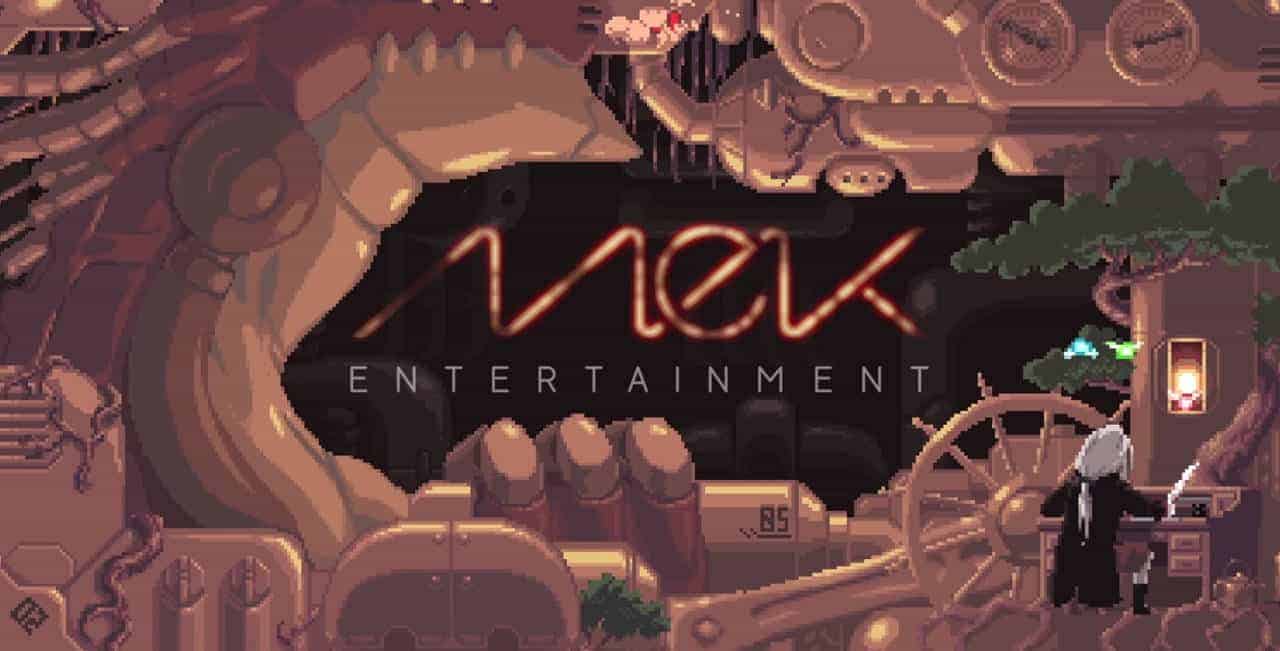 Mimicking the staggering success of Blizzard’s World of Warcraft has long been a dream of the avid MMO developer but few have ever truly managed to bring innovation to the genre. One such developer is hoping to change that as Retro Ronin, previously operating under the name MEK Entertainment, announces plans to implement the latest virtual reality (VR) technologies into the beloved online space of the MMO world.

This week the developers announced their upcoming project Voxelnauts, an MMO that takes inspiration from the classic science-fiction setting and melds it with cutting-edge technology of today. Hardcore VR fans may recall a small reveal under MEK Entertainment but this weeks news marks the first official details revealed under CEO Jon Olick, replacing Mark Kern following his departure from the company.

Voxelnauts will offer full support for the Oculus Rift head-mounted display at launch, allowing players to immerse themselves in an online world like never before. Explore a dynamic world that evolves and adapts to the players actions with an extensive crafting system, kingdom vs kingdom battles, and even the ability to create custom settlements on newly discovered planets.

The developers hope to have at least a planet building kit ready for us sometime in 2015 with a full release expected in 2016. Before this is possible Voxelnauts will need to complete a successful KickStarter crowd-source funding campaign, something the developers hope to launch on May 17th.

For more information ahead of the KickStarter campaign, check out the official website.