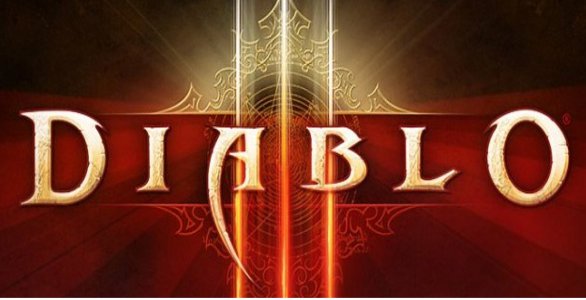 Blizzard Entertainment, Inc. today announced that Diablo III, the next chapter in its critically acclaimed action role-playing game series, will be unleashed on May 15.

For more information on Diablo III, please visit the official website at http://www.diablo3.com.