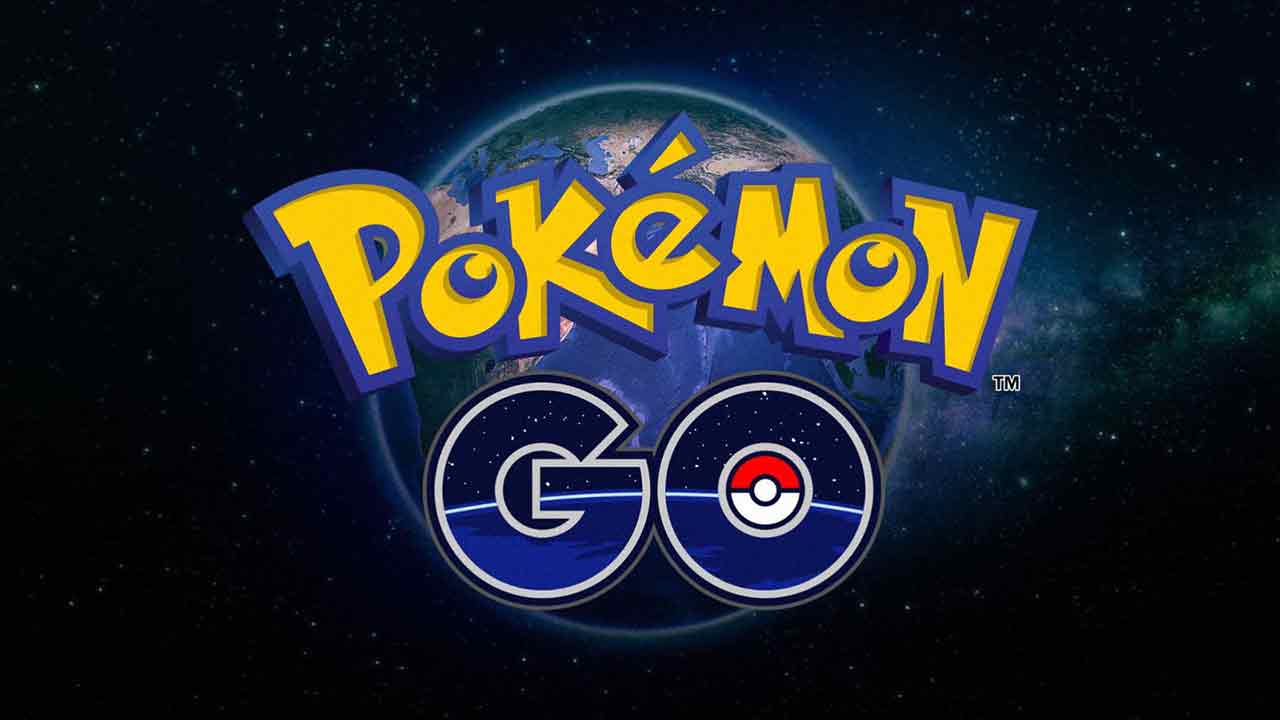 A new update for the global phenomenon that is Pokemon Go introduces the final non-legendary Pokemon from the original 151 First Generation as Ditto makes its long awaited debut in the social mobile game. The bizarrely shaped blob-like Pokemon is a legend in its own right for its powerful transform ability as well as its incredible value in the breeding elements of the original Pokemon games.

Ditto is now available to catch in Pokemon Go but it’s not going to be easy. Ditto will take the form of totally random Pokemon, only showing its true form after being caught and revealing itself. This is an obvious way for the developers to get players back on the streets catching as many as they can. When battling at a gym Ditto will copy the appearance, stats and moves of the first Pokemon it encounters and will remain that Pokemon for the duration of the battle.

The announcement follows previous efforts of data miners at the popular Silph Road community that noticed the introduction of the Transform ability in the game. Their prediction proved true once again as it was confirmed and officially introduced into the game.