Do Sandbox Games Overwhelm You – MMOpinion 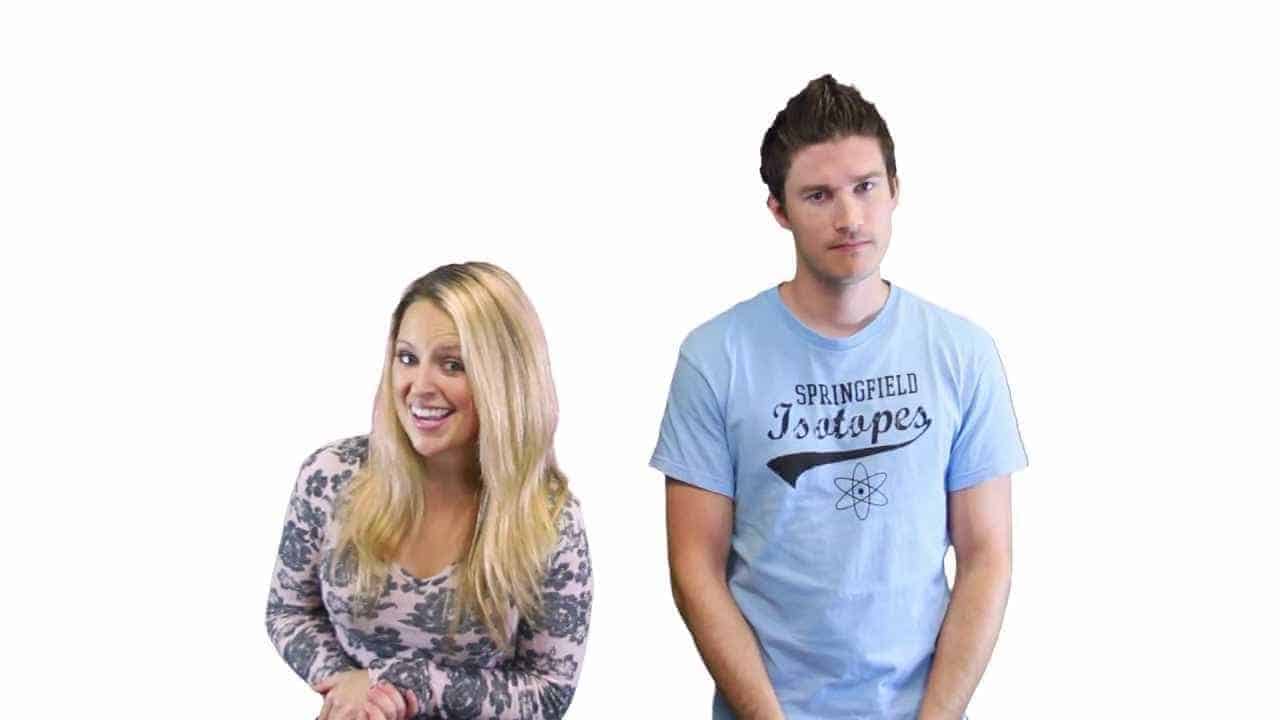 While we attended SOE Live last weekend in Vegas I came to a few conclusions.  1. Game developers are always trying to one up each other.  OK, that was the only conclusion I came up with, but pair that with the fact that they are all trying to create the best ‘sandbox‘ MMORPG, and we have problem.  Game developers want to build the largest, most complex and most feature rich MMO that at some point we, as the players, are going to be completely overwhelmed when we enter the game.  This is at least how I feel, you may have a completely different opinion.  Which is the point of this question.

Do you think that sandbox games are overwhelming?  Do you think they are only going to increasingly become so?  Why?  Share your thoughts and opinions below!

This question was posed in this week’s MMOpinion YouTube video on Anthropomorphic Races.

Do Sandbox Games Overwhelm You – MMOpinion