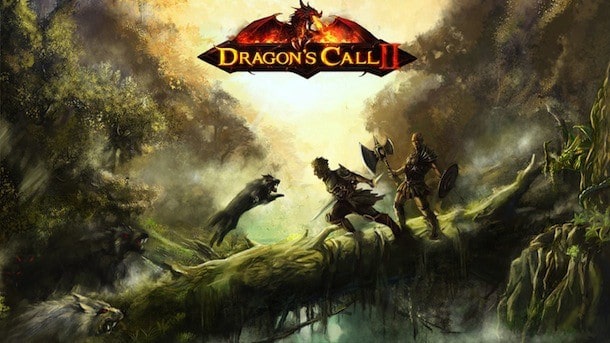 As seen on Todays Daily XP Video!
MMORPG fans should already know about the several mini-games set to be available in Dragon?s Call II. Aware or not, the MMORPG is happy to introduce one of its leisurely games, called Dragon Hunter.

Dragon Hunter is a card mini-game that offers up to six decks of cards. Players will compete against each other collecting golden cards, in an attempt to boost their Honor. If a player collects enough cards, the game will grant them some sort of public vanity to boastfully flaunt. Dragon Hunter is a great way for fans to kick back and compete against each other for nothing more than bragging rights.

This game side-scrolling turn-based 2D MMORPG is definitely worth checking out. If you are one of those MMO players that likes to explore every entertaining frontier a game has to offer, Dragons Call II is starting to build a case for itself.