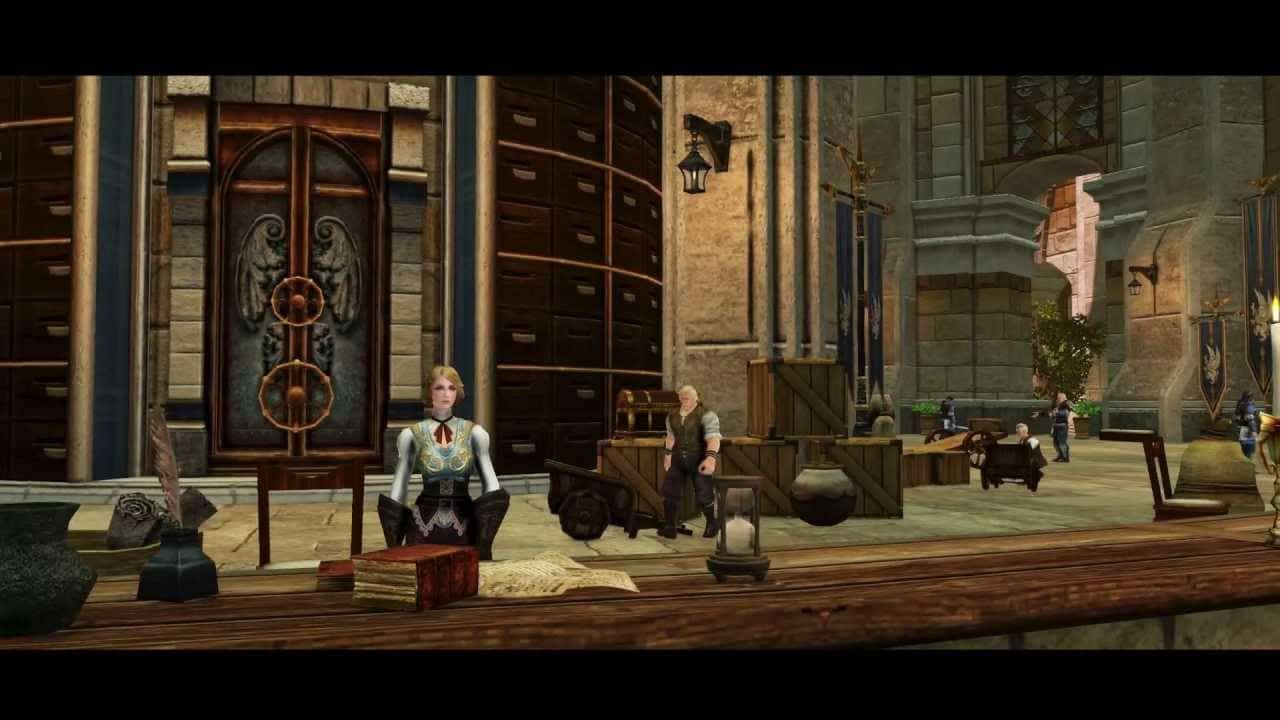 As seen on Todays Daily XP Video!
Unless you?ve been living under a rock the past five years, you have likely run into your fare share of zombie fanatics. Zombies are an explosive fad that continues to pop up in all types of media. Gaming has easily been one of the biggest sources of undead encounters, and Dragon?s Prophet has just joined that list. Now players can look forward to a new zombie filled region called Puretia.

Dragon?s Prophet released a brand new trailer depicting the added MMO locations. Players can take their adventure to Arboran, a city known for its huge size and skyscraping warships. The vessels can be seen resting on the shores of Lake Krent. Players may also venture deeper into the new region, exploring the smoldering Mulungu Volcano and dragon scorched lands that surround it.

The new areas will host a large number of popular dragons for players to catch and tame. The road to victory in Puretia isn?t an easy one though. Characters will see intense challenges from multiple creatures, many within the games newly added dungeons. Oh, and don?t forget needing to do all of these things while battling an entire zombie invasion. There is plenty of content making Dragon?s Prophet worth the look. Now we?ll just have to wait until developers fuse their ideas together and bring players an awesome undead version of their favorite serpent-like legends.