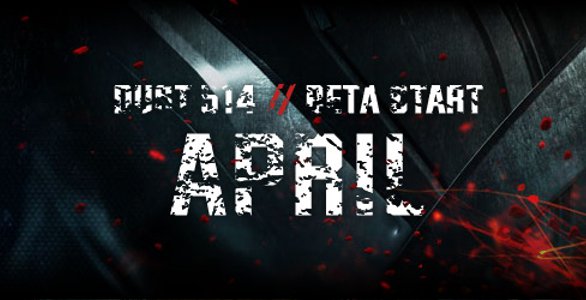 A picture is worth a thousand words right?  Well this picture has merely 4 words, and some numbers if you want to get technical, but what a 4 words they are!  Start getting excited people!

DUST 514 is an upcoming console-based MMOFPS set within the Eve universe, developed by CCP Games. It was announced on August 18, 2009 at the Game Developers Conference in Cologne, Germany and was introduced with a short trailer featuring realtime footage of the game. This game will be the first game developed by CCP since Eve Online, and it is currently being developed by CCP’s Shanghai studio. According to Hilmar Veigar Petursson, the CEO of CCP Games, the game is being developed for the seventh generation of video game consoles (Playstation 3)