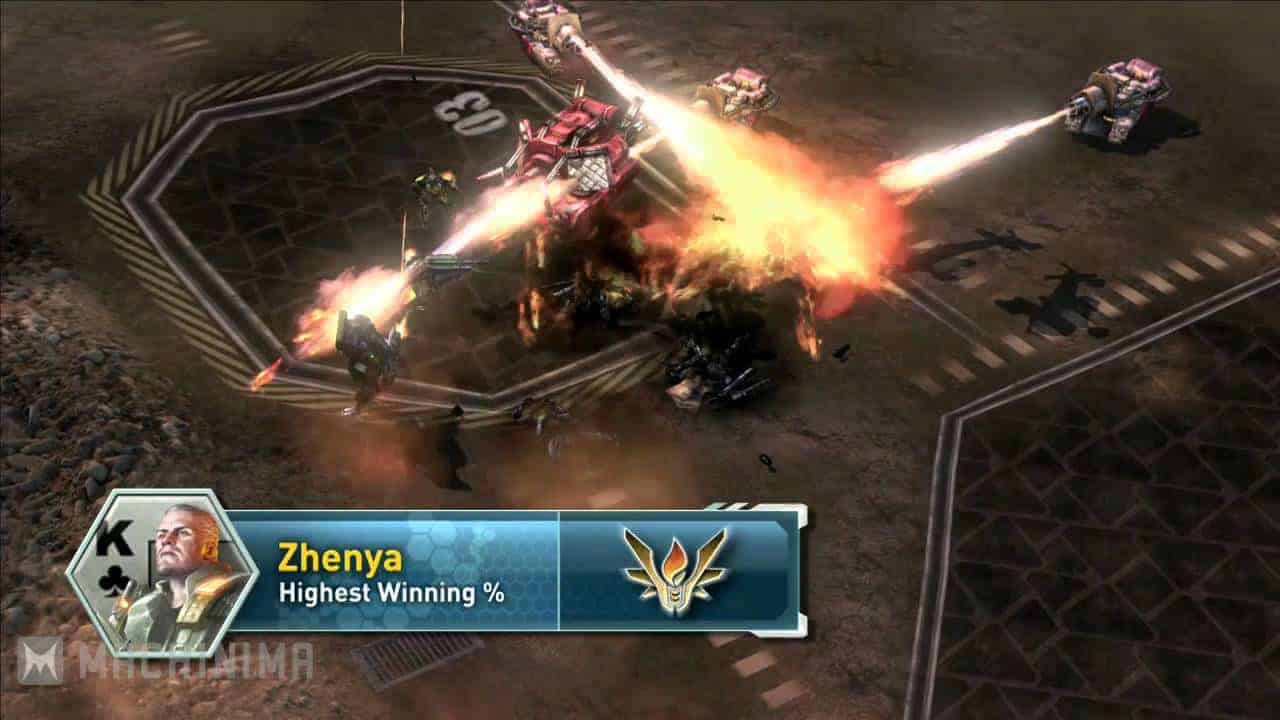 Trion World’s has released their E3 trailer for their free to play strategy MMO End of Nations. The video shows a battle in Australia at the defensive Deephammer uranium mine that?s known for an impregnable shield.

The free-to-play strategy MMO launches soon. Check out the trailer below!

About End of Nations:

Fight a worldwide war of unprecedented scale in End of Nations, the revolutionary real-time strategygame from Trion Worlds. End of Nations is agroundbreaking new MMORTS where you fightmonumental battles for global control of a massive persistent world.

Join allies from around the world to bring down the oppressive Order of Nations, or take on the opposing faction in epic battles of over 50 players, where one Commander can impact the ongoing conflict and every victory matters. As your skills and tactical experience grow, you will earn and unlock new units, abilities and super weapons to build and customize your ultimate army. Gather your forces, plan your attack, and lead the way to true global domination.