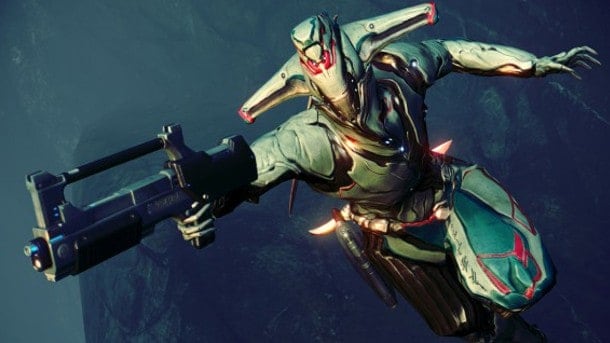 With
the recent release of the North American PlayStation 4 version of Warframe many
probably expected things to go a little quiet on the update front, but Digital
Extremes have other ideas.

The
developers have announced the latest update to hit the PC version of the game,
bringing with it one of the most impressive list of changes to date.

A
new damage system has been introduced that splits physical damage into
different categories, such as puncturing, impact and slashing damage, adding an
element of thought to combat as players carefully choose their weapon of choice
depending on the enemies in front of them. To compliment the new damage system
several new weapons have been introduced to help balance the available option
in each of the categories.

A
host of other features have been introduced including the ability to harvest
resources while you’re offline, a new scanning feature to reveal an enemies
weakness, new trading system to exchange goods with other players and much,
much more.

Check
out the official video preview below for the massive list of changes introduced to
Warframe.