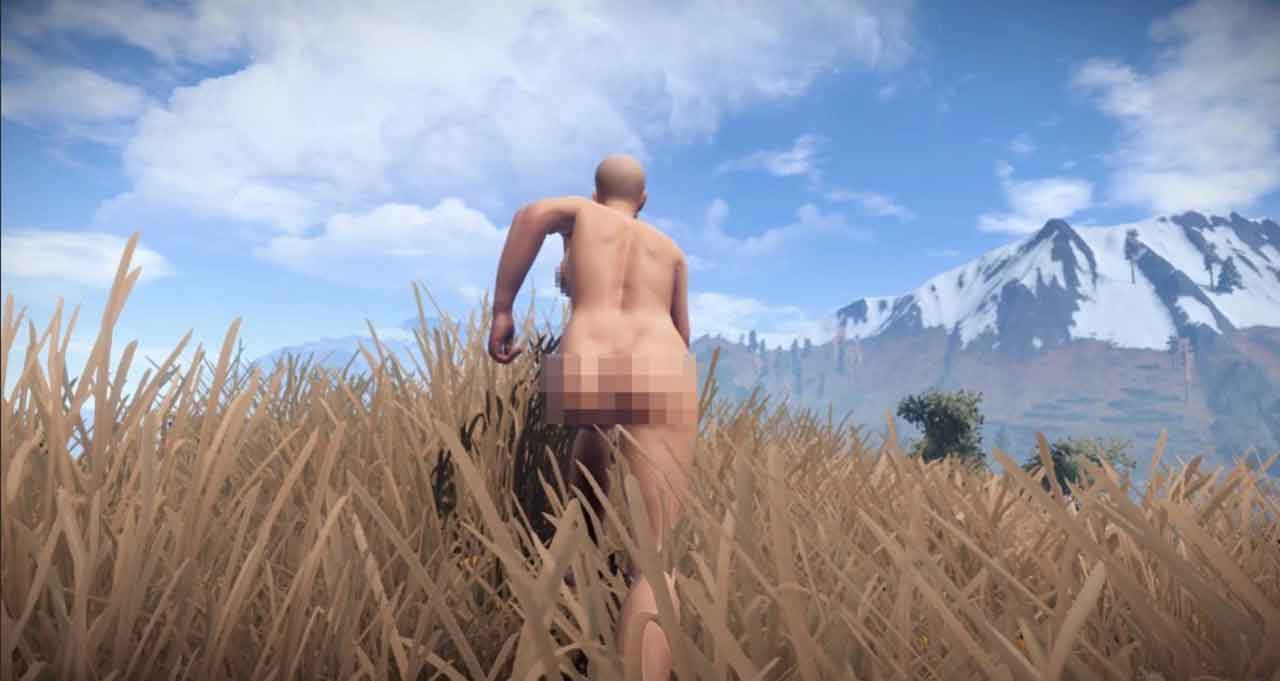 Facepunch Studios today announced the release of a brand new update for Rust that includes server wipes, improvements to the environment, a long list of fixes and at long-last, the introduction of the highly anticipated female character models. Other than delivering the obvious balance of choice between the sexes the community have long been requesting the addition of female character models, although I’d hazard a guess and say the requests weren’t driven by the shared dream of equality in Rust’s often naked landscape of characters.

It wouldn’t be Rust without throwing something a little bizarre into the mix and the team at Facepunch Studios have done just that. Players will not simply choose between a male or female character model, oh no, it will be chosen for them based on the players SteamID.

[quote cite=”Facepunch Studios”]We understand this is a sore subject for a lot of people. We understand that you may now be a gender that you don’t identify with in real-life. We understand this causes you distress and makes you not want to play the game anymore. Technically nothing has changed, since half the population was already living with those feelings. The only difference is that whether you feel like this is now decided by your SteamID instead of your real life gender. [/quote]

The update also introduces a variety of fixes and minor improvements including:

For the full contents of the update and the rather entertaining response to SteamID’s gender selection, check out the official website below.