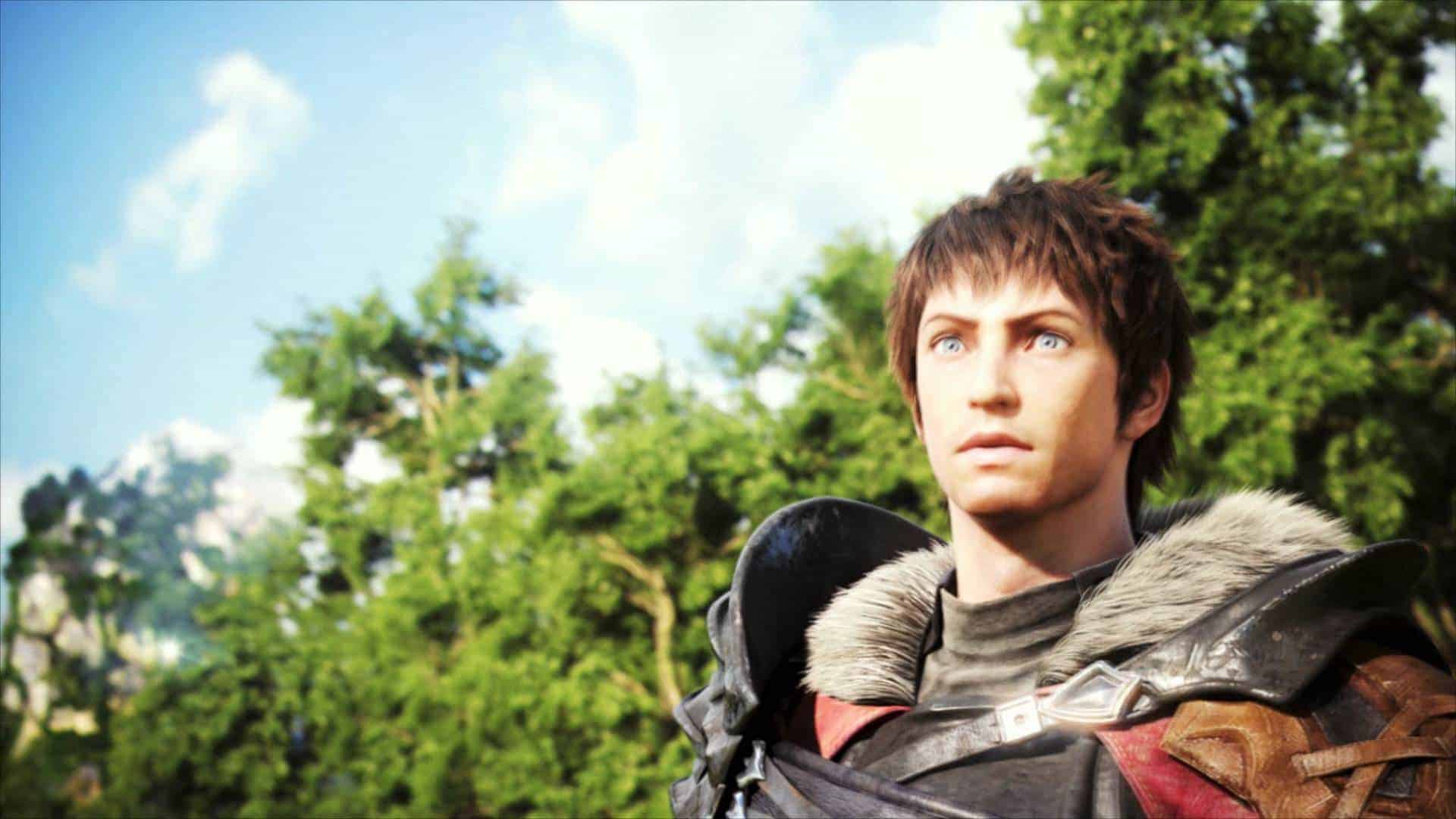 With Square Enix promising to launch A Realm Reborn, version 2.0 of Final Fantasy XIV later this year, it is only a matter of time until the game?s original servers shut down for good. The FFXIV website announced yesterday that the game would be discontinuing service fees starting September 29th.

The deadline is a bit confusing as players can still access the game after the end of the month. What will happen is that players with active subscriptions prior to the end of the month will be able to continue playing until servers finish running their course on November 11th. Oddly though, data will no longer be saved once November starts so the last week of the game merely serves for just wasting time.

Plain and simple, current Final Fantasy XIV players have only two months until their game?s shutdown. After that their characters and data will be transferred to the new version, excluding the last 10 days of required server activity. Concurrently, people who are interested in playing the MMO for the first time should wait until the 2.0 version is released.

Final Fantasy XIV was arguably one of the more disastrous gaming launches in recent history. With players having extreme distaste for NPC dialogue interactions and frustrating game mechanics, the MMORPG was riddled with problems from the get go. Square Enix desperately tried to keep fans attached until problems were fixed, and to an extent they have succeeded. By continuously extending their free trial periods and postponing monthly charges, the game at the very least kept things affordable for returning fans.

FFXIV producer Hiromichi Tanaka had commented earlier this year on how quiet of the launch the game had. Considering the game seemed incomplete and retrospectively not ready for launch a quiet release makes sense. Having a game released where developers are still fixing the bugs won?t exactly instill confidence that gamers are making intelligent purchases.

Every game has its fan base after all. There are plenty of people still playing FFXIV because it was free for so long. When you get free play time after originally expecting to be charged for monthly services, along and with account transferring and revamping promised in A Realm Reborn; Final Fantasy fans can feel good knowing their wait may finally be over.

FFXIV 2.0 promises to provide essential improvements needed in the current versions gameplay experience. It was clear that Square Enix jumped the gun on this games release and since has been desperately working to rebuild the idea from the ground up before fans grew too impatient. Although servers were kept up for fans to continue playing, the company has openly stressed the difference between the two endeavors. Square Enix admitted to their missteps and have worked from scratch to show their commitment to making it right for fans again.

It?s unclear what will come of the new game. The company has yet to release any specifics on A Realm Reborn?s storyline or gameplay and lucky for Square Enix, they probably don?t need to. At this point most fans are probably just thinking, ?I can?t wait. How could it be any worse?? Well, in a world where people are leaving the much hyped Diablo 3 for its decade old predecessor, it?s completely possible that FFXIV: A Realm Reborn is destined to suffer a similar fate.