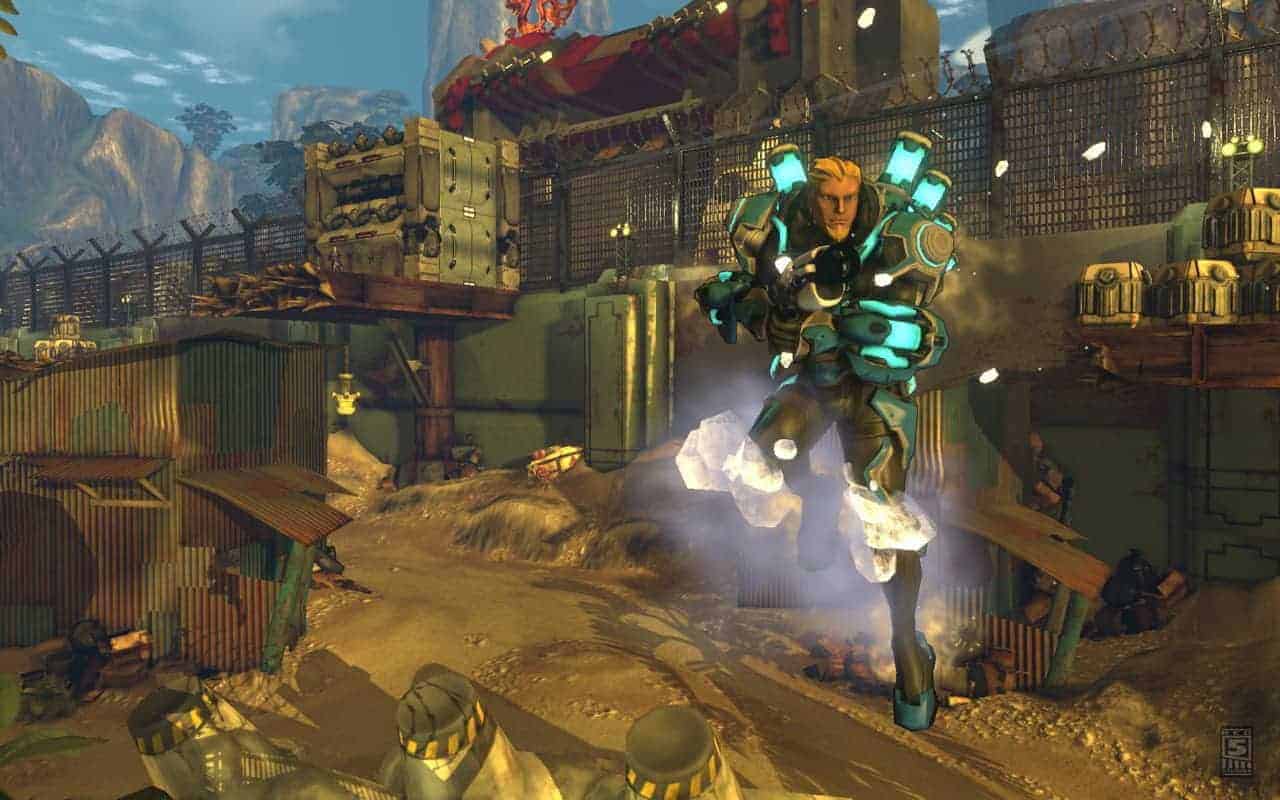 According to an article on MMORPG the developers of the upcoming online shooting game Firefall, Red 5 Studios, today suffered an unexpected and major reduction in staff with surprise layoffs across the board. It is currently unclear what impact this will have on the potential Western release of the science-fiction MMO but it’s not looking great.

According to the official website and social media channels, Firefall is still in active development although recent updates have been few and far between. An update on the original article sees a statement from an anonymous employee who was part of the layoffs at Red 5 Studios.

[quote cite=”Anonymous Red 5 Studios Employee”]
“It was almost like launch never happened, because we never received any updates besides a vague feeling that the game wasn’t doing very well. At 3:15 on Friday (11/20), about forty of us were called into a meeting where, after some hemming and hawing about how hard a decision this was to make, we were let go with no severance, health insurance expires at the end of the month, thanks for all your overtime. The rest of the office was sent home early, I assume because they didn’t want people talking to each other, but it’s 2015 and Facebook exists, so…

The cuts were from basically every department and didn’t follow any kind of rhyme or reason, and they definitely weren’t performance based. Aside from myself, we lost several leads, seniors, and people who’d been with the company a really long time. In total, I’d say between 20 and 25% of the studio lost their job in the cuts.

Honestly, they asked us to remake the game in a year, including doing full development on 22 instanced missions and an overhaul of every major system, using art assets from 2008. I don’t know what they expected to happen. Everything that’s going wrong with Firefall isn’t from a lack of talent or passion on behalf of the dev team – it’s corporate mismanagement.”[/quote]