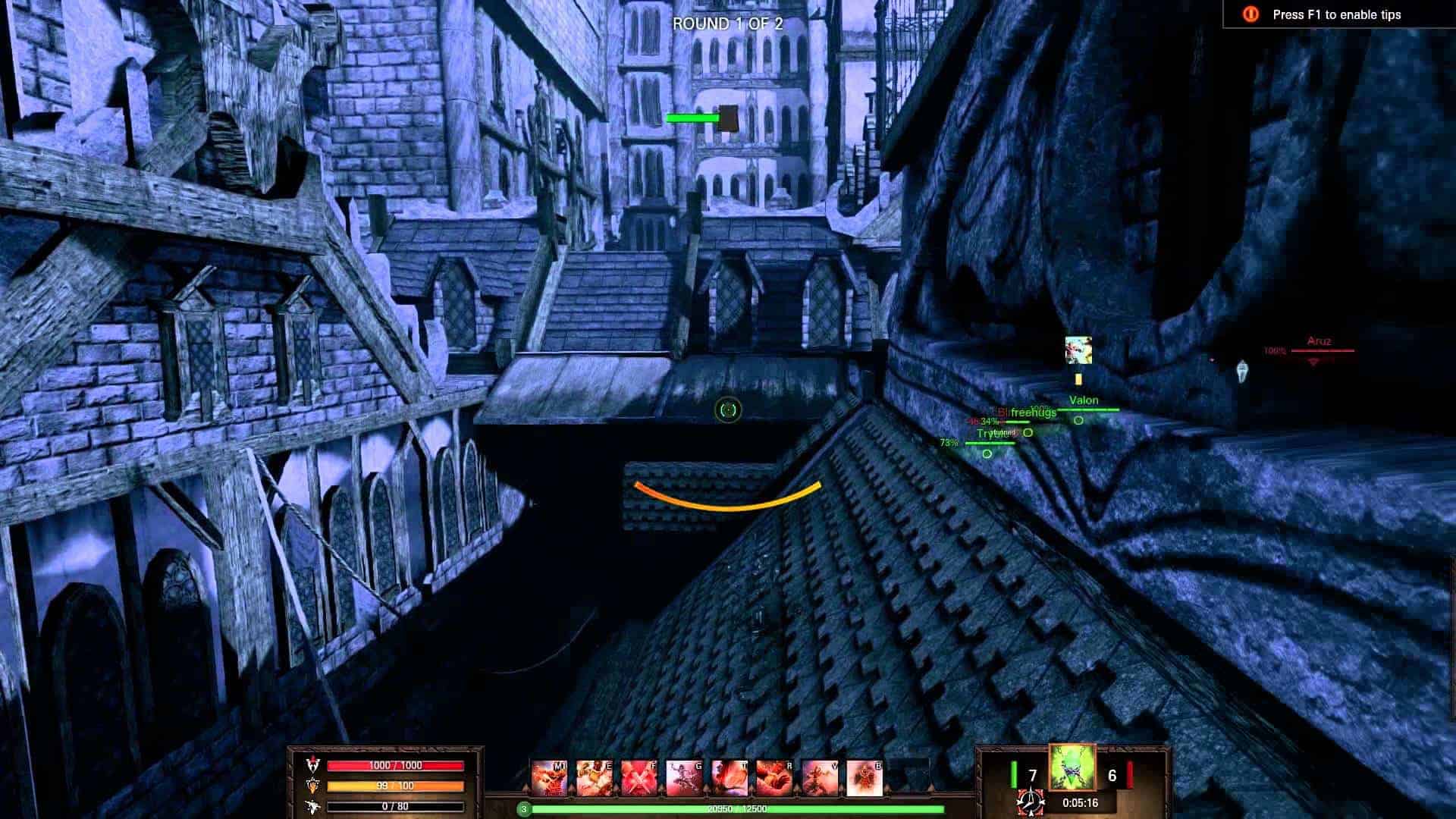 Forge is an online, class based multiplayer shooter set in a distinct fantasy universe. Forge features only the best aspects of MMO and FPS class based combat to provide a multiplayer gameplay experience unlike anything you’ve played before. A malicious being named The Devourer has swallowed the great pantheon of gods.
Read more about Forge and other MMO and RPG games at http://mmoattack.com
Get Social find us on:
Facebook: http://www.facebook.com/MMOAttack
Twitter.com: https://twitter.com/MMOAttack