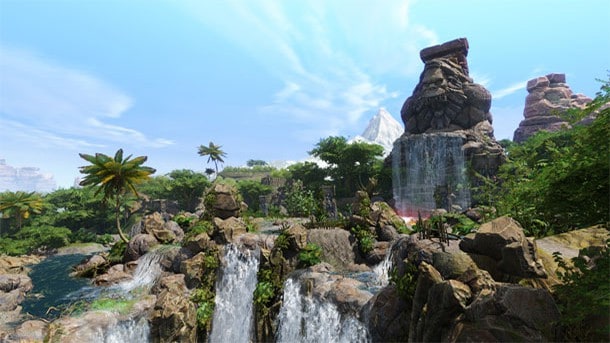 A brand new free to play MMO game that focuses on heavy PvP combat in a team-based setting has just launched in Europe.  The game combines a fast paced gameplay with amazing graphics and fully localized content in English, German and French.

Panzar, which was first brought to light to Russian players back in April of 2012, has attracted over a million players to its game.  With such a great success in Russia, the studio now prepares to assault all of Europe with fully localized content.  The game is backed using the CryEngine 3, which supports an extremely beautiful and fluid gameplay with stunningly detailed battles in lush landscapes.  If you’re skeptical of the amazing graphics, then check out some of the screenshots I’ve placed down below, it looks incredible!

In the game, teams of ten players will be pitted against one another in one of four different unique game modes.  The game modes include Domination, King of the Hill, Siege, and Blitz.  For those Europeans interested in playing Panzar, head on over to their main website at panzar.com.  And for those of us in the U.S. who don’t get an opportunity to play Panzar yet, we can probably find some YouTube videos to check out the action and dream of the day it comes to us!