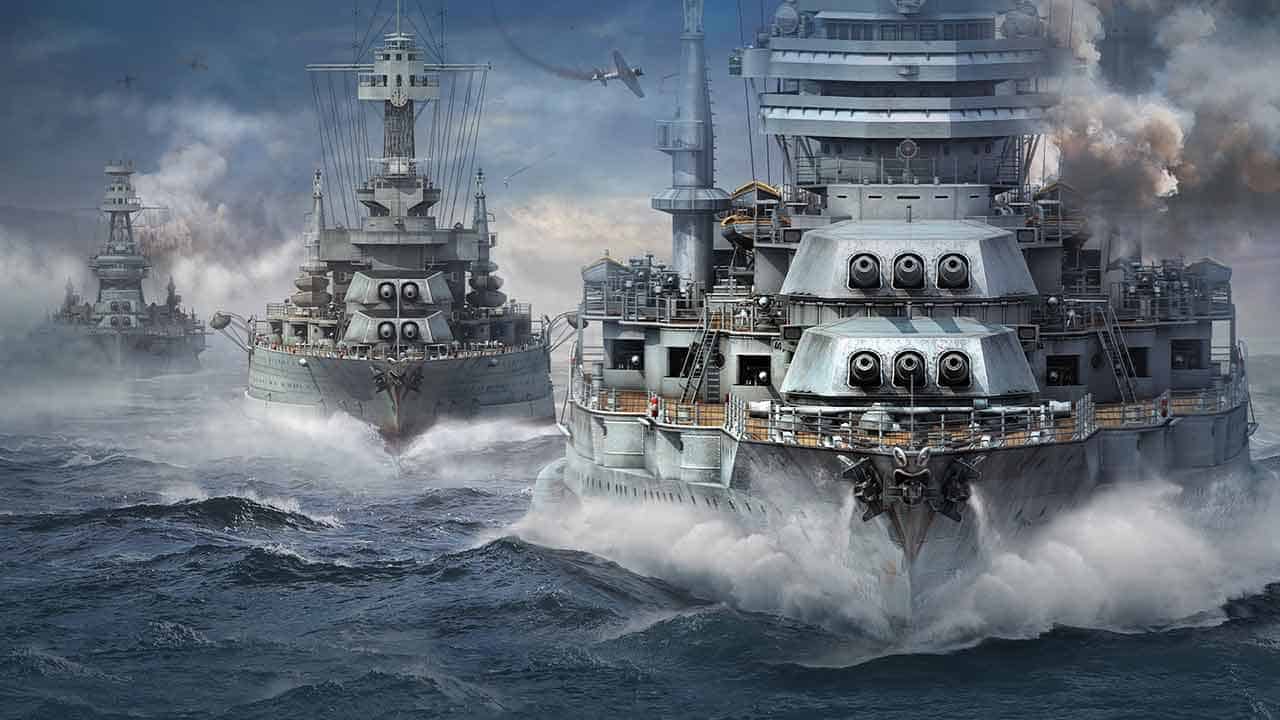 Germany’s legendary forces of World War II may have spent the majority of the time under the waves but today developers Wargaming announced the introduction of another fearsome arm of the German military for World of Warships, the deadly World War II battleships.

The new ships have been introduced alongside Update 0.5.10, which went live earlier this week. The team at Wargaming have released a brand new video offering players some insights into the 0.5.10 patch, check it out below:

There’s also a new video that highlights the introduction of the 8 new German battleships specifically. Players can expect a variety of deadly new German vessels on the field of battle including additions from Tier III through to Tier X. For a more detailed look at the battleships introduced with today’s update check out the video below: