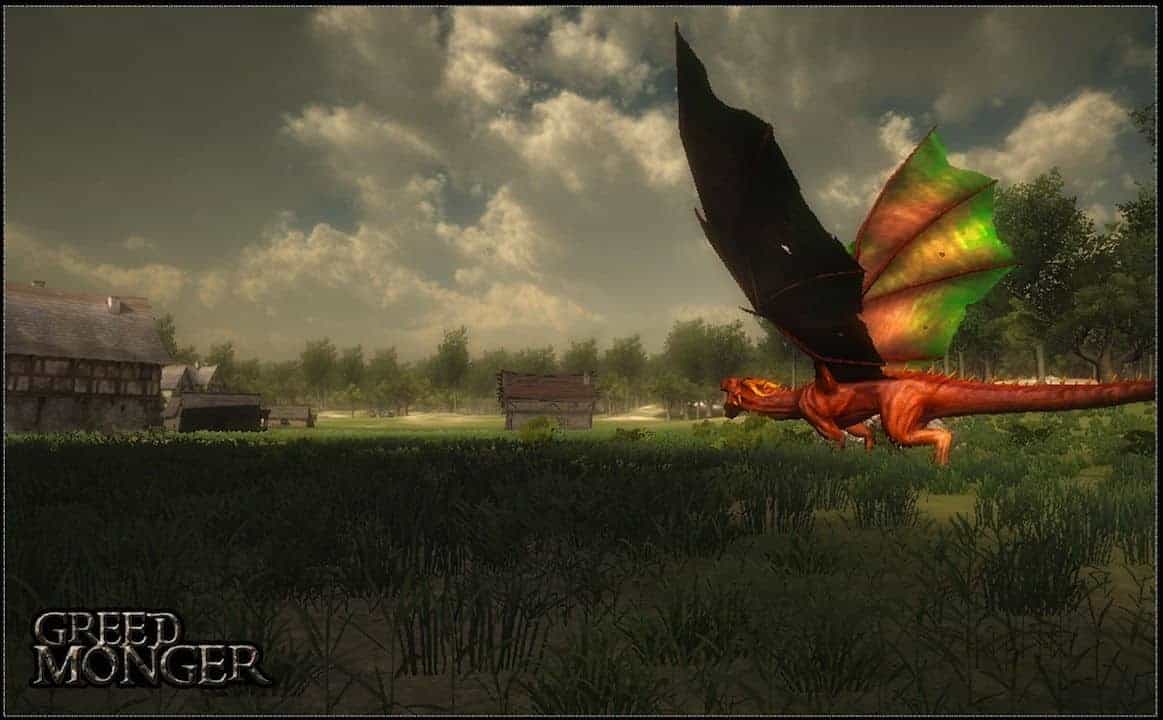 In a rather dramatic and heated post on MMORPG.com Community Manager for “successful” KickStarter MMO Greed Monger has informed fans and backers that the team have failed to meet any of the legal obligations tied with running a KickStarter campaign and the owner of the project, Jason Appleton, has gone through a “public meltdown”. Originally considered by many to be one of the most exciting sandbox MMO games of 2013, Greed Monger’s fundraising campaign saw 667 backers pledging a staggering $90,132 – over 3 times the original funding goal of $30,000.

According to the post Jason Appleton previously banned former Lead Developer James Proctor from the official forums, before the Community Manager lifted the ban with the hopes of resolving the situation. The remaining staff members are pleading with backers to “kick up a fuss” so as to avoid Jason Appleton silently shelving the project and walking away with “over $100,000” in funds.

A brief chat log of a conversation between owner Jason Appleton and former Lead Developer James Proctor was posted and can be seen below:
[quote]
James Proctor: To get it done in a reasonable time it’s going to take a team twice this size… Takes AAA companies with hundreds of people 4+ years just to release a MMO…
Jason Appleton: No it wont. I’ve done my research man
Jason Appleton: Early on I didnt know for sure. But I’ve been reading on gamasutra and other resources
Jason Appleton: For the kind of game we are making it shouldn’t take that long, not with the assets and tools we have available[/quote]