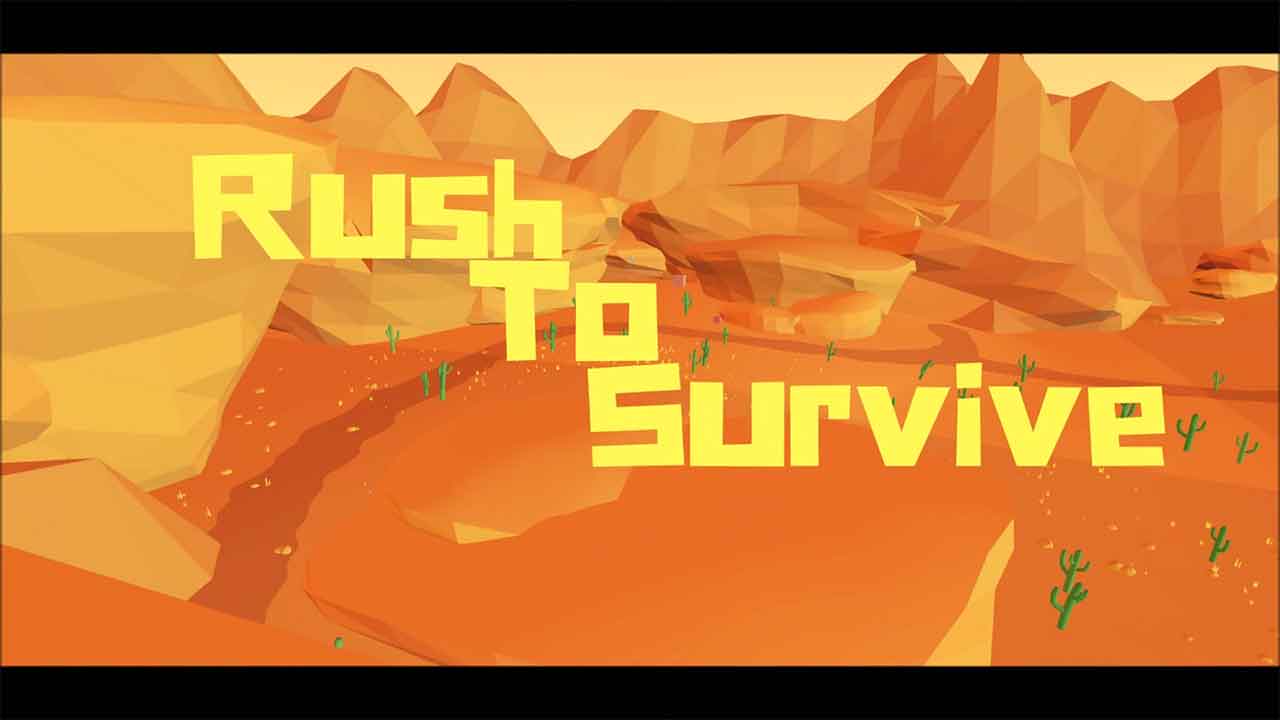 How many times have you sat around the table with friends throwing around ideas to make your own game? Well, one group of friends did a bit more than that as today 17-year-old Collin Sawyer and a group of his friends announced Rush to Survive.

Created by a small group of friends Rush to Survive is an upcoming multiplayer survival game that combines popular survival mechanics with fluid and responsive first and third-person combat controls.

[quote cite=”Rush To Survive”]Fast paced gameplay meets a survival atmosphere in a small, deserted world riddled with loot. Find anything useful to help you survive, and come out on top. While guns, ammo and armor are a big plus to survival, look out for radiation and keep warm along the way. An every man for himself setting forces you away from others while you build up your arsenal. Other humans aren’t the only thing to watch out for, hungry animals chase you down if caught, making your time here that much more difficult. Death is waiting around every corner and without respawns decision making is crucial, high risk = high reward.[/quote]

For more information check out the game on Prefundia.