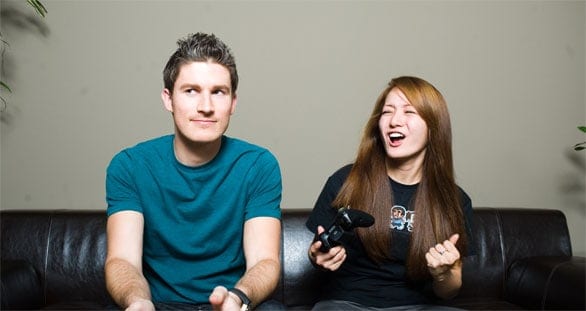 We here at MMO ATK love MMOs and we know you love them too. But at the same time, we understand there’s more to life than just the massively populated online worlds that we so often escape to… like the non-MMOs.

That’s right, from single-player to small-scale online, there’s that massive catalog of games for consoles and PCs that don’t feature massive online multiplayer. Ranging from non-traditional, casual games like Angry Birds or The Walking Dead to the hardcore likes of Dishonored or Halo, these games offer experiences that aren’t often available in MMOs. (Listen to me sit here and explain this as if you didn’t already know…)

So, to the point, what we want to know is simple: how much of your gaming life is dedicated to MMOs vs the other games you may own or play? Do MMOs dominate your time, or do they take a backseat to other games? Are MMOs even your favorite type of game, or are they more of just an occasional hobby? It’s okay to be honest and fess up if that is the case… we promise to not take it personally.*

*Admitting that MMOs are NOT your favorite type of game causes Kirk uncontrollable weeping. He actually will take it really personally… but no worries, we’re okay with that.