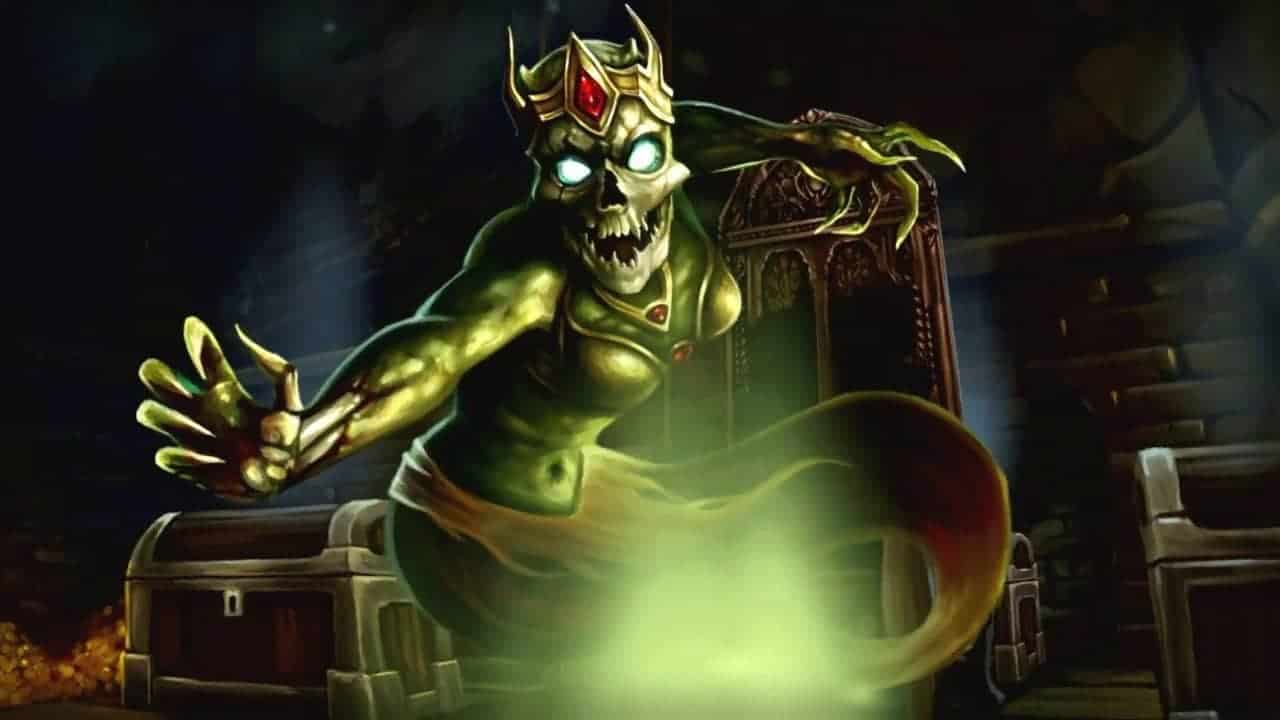 A title that many have compared to RuneScape’s earlier years, Eldevin is a massive free-to-play MMO with over 160 unique realms for players to explore and conquer. Aided by a highly rated real-time combat system, expansive progression options via talent trees and over 200 talents, 14 unique and exciting professions to master, and over 15 group-based dungeons to test the ability of even the bravest adventurers.

Eldevin has also been widely praised for its ability to run on relatively old and low spec PC units. Check out the minimum specs below:

Eldevin is now available entirely for free and can be downloaded on Valve’s popular digital distribution platform, Steam, starting today.