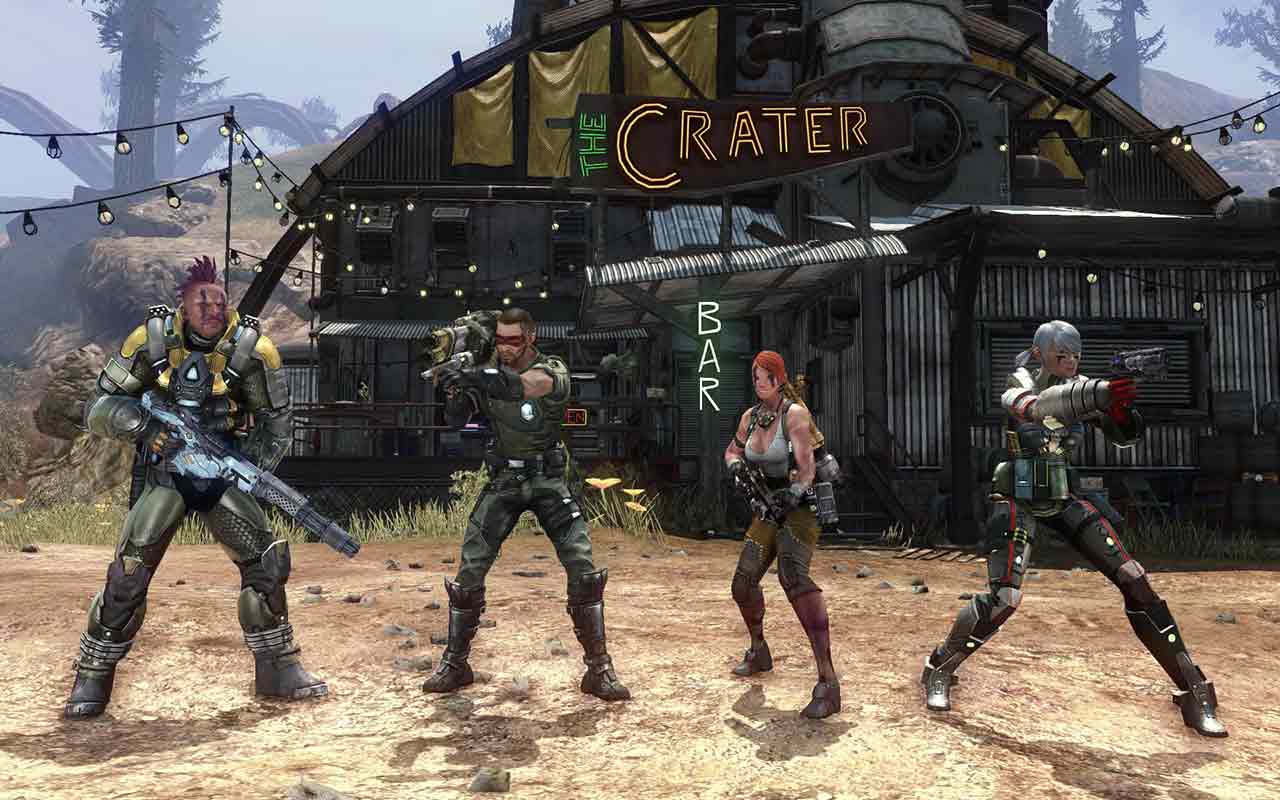 Mass selling and buying through auction houses has become a staple feature in the MMORPG genre but today developers Trion Worlds made a shock announcement that’s a huge step back from the MMO norm as they prepare to remove the Exchange system from Defiance. The Exchange system within Defiance behaved very much like a traditional auction house, allowing players to post items for sale or purchase items posted by other players. These types of features are typically critical to the growth and stability of an in-game economy.

The Exchange system in Defiance has now been removed from the game. The developers cited technical issues as the main problem with “unforeseen and irreparable technical issues”. Despite their best efforts to fix the problems, they still persist and the only solution was to remove the Exchange entirely.

The current items on the Exchange will still be available to be bought or sold but no further additions will be made.