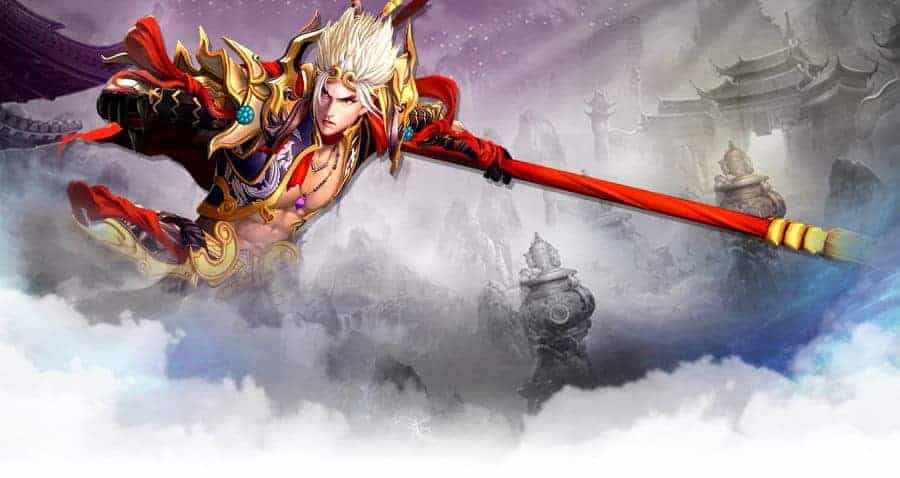 The upcoming open beta event for Journey to the West is nearly upon us as developers Cubizone today announced that players will have the opportunity to explore the MMO adaptation of the famous writings this Saturday, November 29th. Based on the classic series of Chinese fantasy novels of the same name, Journey to the West hopes to blend fresh and innovative online MMORPG game mechanics with the depth and character provided by award-winning author, Cheng’en Wu

To celebrate the upcoming launch of the open beta event Cubizone have sent out a couple of gift codes that players can use to unlock an impressive list of in-game items.

Although the open beta event doesn’t begin until Saturday, the servers are currently unlocked so that players can get a head start on creating their characters.