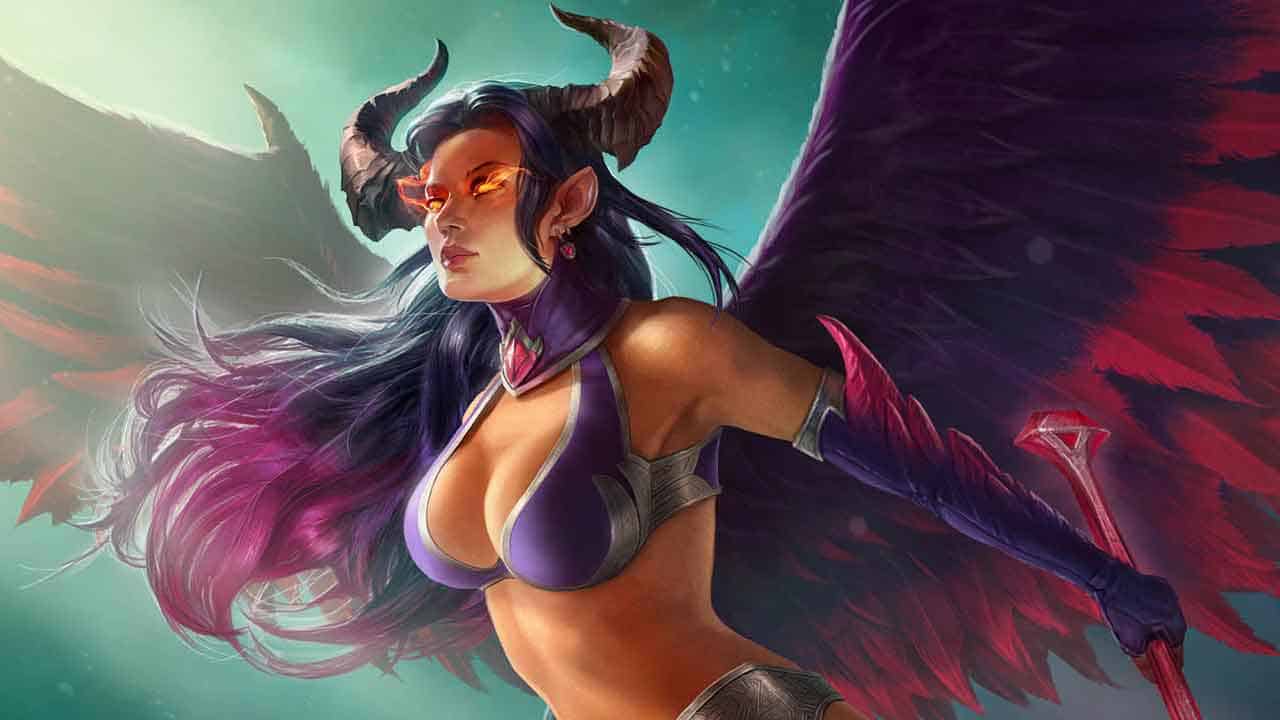 My.com’s increasingly popular mobile hit, Juggernaut Wars, today welcomed the release of the biggest update in the games history as Update 2.0 brings with it two brand new game modes designed to encourage active clans to get involved in the action. A direct result of feedback from the community, the developers took suggestions from the players and implemented a new system to offer players one-on-one synchronous PvP battles. Accompanying the new PvP options is a collection of new heroes as Update 2.0 rolls out on all Android and iOS supported devices.

From today’s update players can now participate in massive clan PvP battles scheduled to take place at specific times during each week. Each battle will be divided into phases of attack and defense, encouraging clans to prepare their best heroes in their respective fields to ensure victory on the field of battle.

There’s some exciting content on offer for PvE players today too as My.Com release several new PvE chapters to extend on the already lengthy campaign. Players are tasked with bringing their most trusted heroes in an attempt to rescue captured loyalty and restore peace to the war torn world of Haradan.