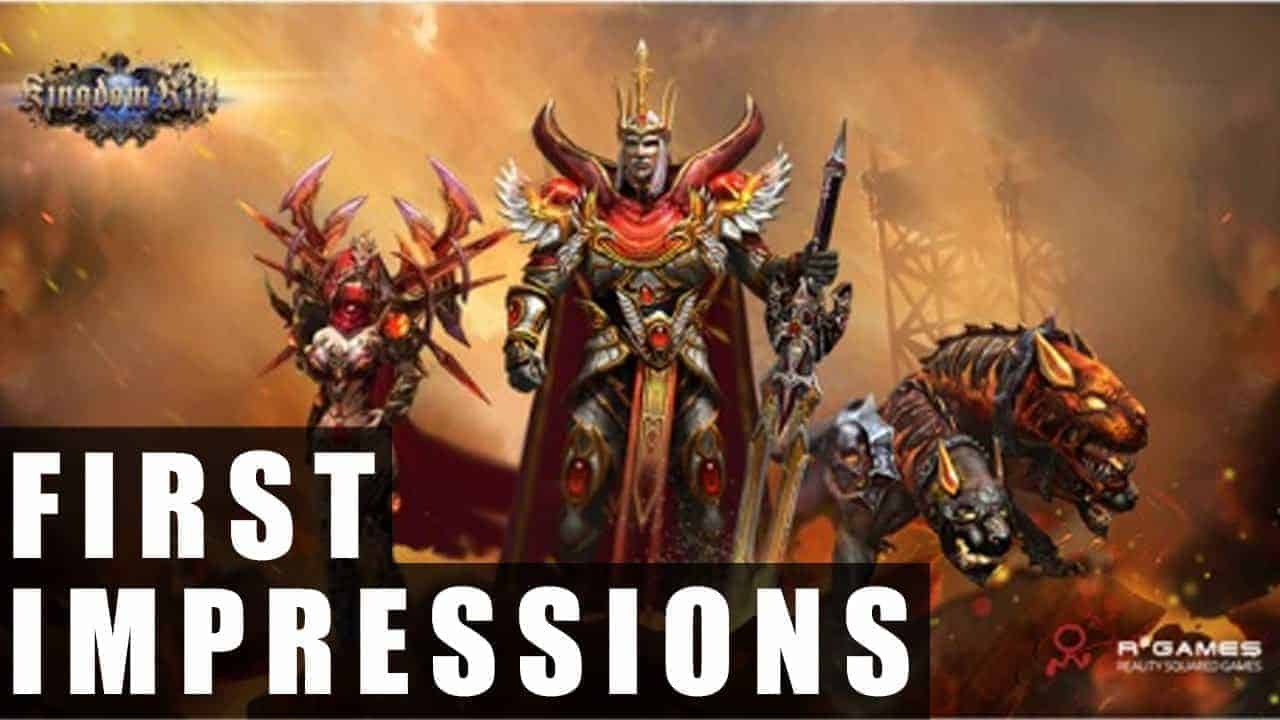 Our First Impressions Gameplay Video for Kingdom Rift, the latest game set to be released by global publisher Reality Squared Games. In Kingdom Rift, Players assume the role of one of three distinct classes, Warrior, Hunter, or Warlock. As they traverse the expansive world, players will be faced with a dark storyline, and battle alongside Goddesses, as well as other adventurers. Combat is real-time and action oriented, with a focus on player skill and positioning.