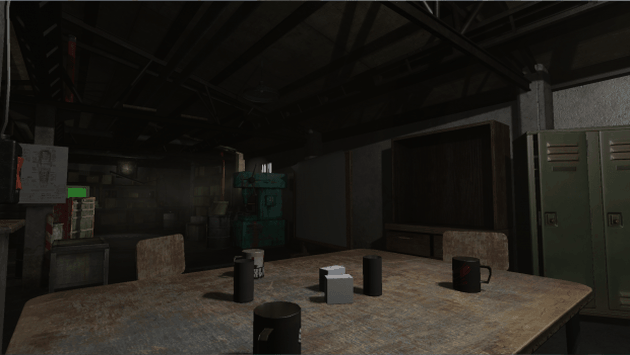 The growing trend of assassinating unsuspecting players for their uber loots and slaughtering waves of the undead continues to grow with the recently announced zombie survival title, Last of Humanity. Although not your typical MMO by definition the Last of Humanity does share many features with today’s most discussed titles such as DayZ, Nether and 7 Days to Die.

The community is suffering from a slight lack of information at the moment as the developers work on important behind the scenes projects such as an official Kickstarter page, a website launch and regular updates via Facebook. However, some juicy concept images have been revealed and a newly released video shows one of the developers talking about the more unique aspects of Last of Humanity.

Some of the noteworthy features include a procedurally generated world that sees certain cities and locations becoming completely void of loot, forcing players to explore deadly new areas if they hop to survive. The infection also gets involved as players can become bitten and infected, choosing whether or not to disclose the fatal secret to their AI allies or close friends . Check out the video below for more information: