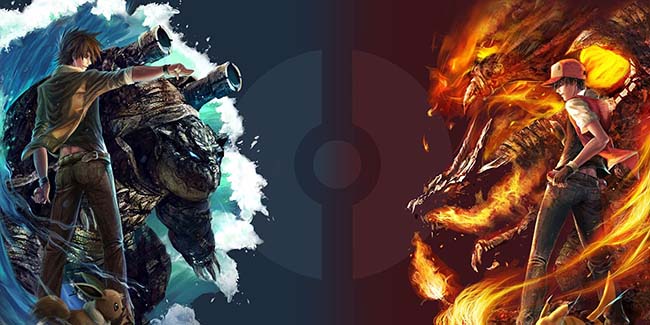 As Nintendo continues to ignore the needs of Pokemon fans around the world another community project hopes to fill the void in the online multiplayer world of Pokemon with the alpha release of Planet Pokemon. Pokemon and MMO fans alike have long desired an MMO adaptation of the best selling franchise but even with Nintendo’s current generation struggling, there’s still nothing official in sight.

That’s where the PokeGen community comes in. Although not officially supported by Nintendo or any Pokemon licensing, players will finally have the opportunity to explore a 3D realization of the Pokemon world, complete with the chance to battle fellow trainers, catch an impressive variety of Pokemon and even compete in gym battles.

The current alpha release of Planet Pokemon has only the basic elements of the full game but several multiplayer features are available and allow for friends to get together and explore the content currently available.

Interested players can check out the official Planet Pokemon forums to download the pre-alpha client and aid with the testing and development of the game.