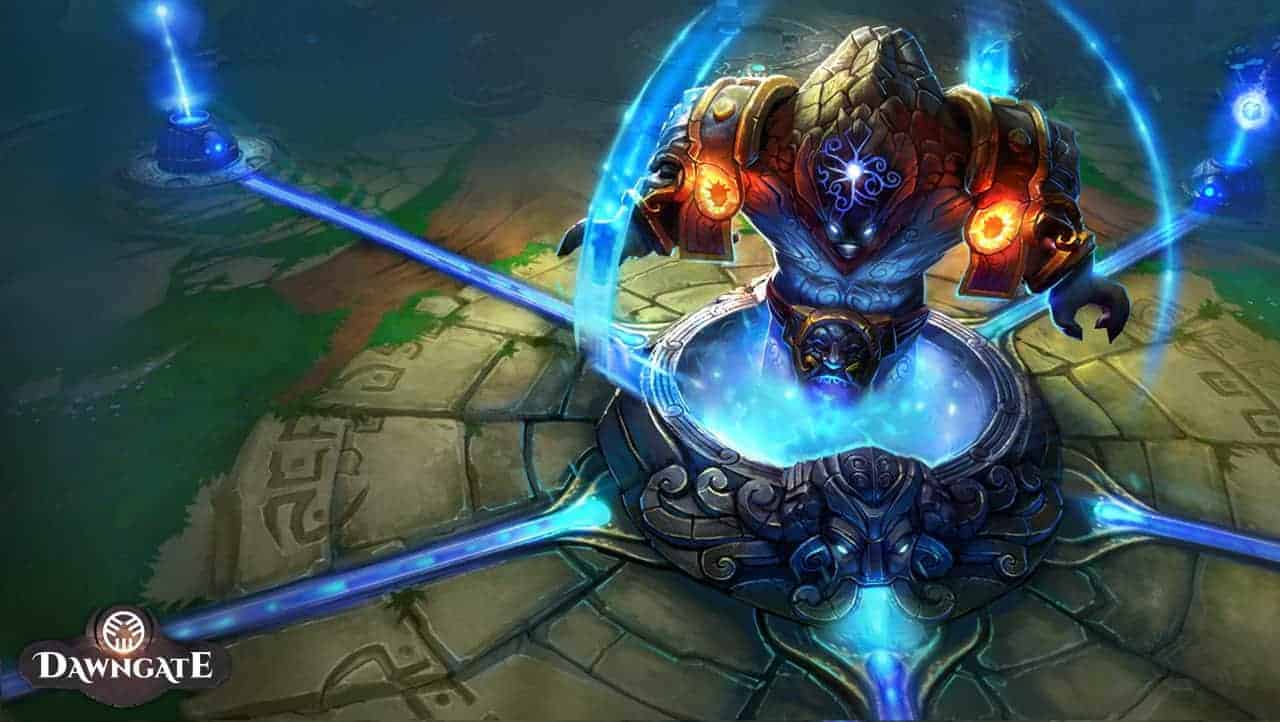 Matt Bromberg, the General Manager of Bioware, recently announced the upcoming closure of Waystone Games’ and Electronic Arts’ Dawngate. Dawngate has been available in an open beta capacity since April this year and previously featured an extended closed beta for almost a year before that. Even with the support of EA and Bioware, it appears Dawngate has failed to meet expectations and will thus face destruction in coming months.

[quote cite=”Matt Bromberg, BioWare Group General Manager”]”Today, I have the unenviable task of announcing that we’ve decided to stop development of Dawngate,” announced

“Dawngate has been in beta for almost 18 months… And although the game has grown, we’re not seeing the progress we’d hoped for. This isn’t the outcome we wanted, but beta testing is about learning and improving, and ultimately, about making difficult decisions about how to proceed.”

“We chose to enter a new genre for EA in MOBA, one that we knew going in was extremely competitive,” he wrote. “We built a game in Dawngate that wasn’t simply a clone of existing MOBAs, but one that truly pushed the genre forward in many ways.

“The game was truly a labour of love, and it shows.”[/quote]

Dawngate was hailed to be EA’s answer to the increasingly popular kings of the MOBA genre but the competitive nature of the industry claims another victim before its actual release. The team also stated that all beta participants that invested any cash into the game will be offered a full refund.

Concerns now turn to those in employment at Waystone Games, a studio that was built solely to work on Dawngate – consisting of many big names in the industry including many of those that worked with Visceral on Dead Space.