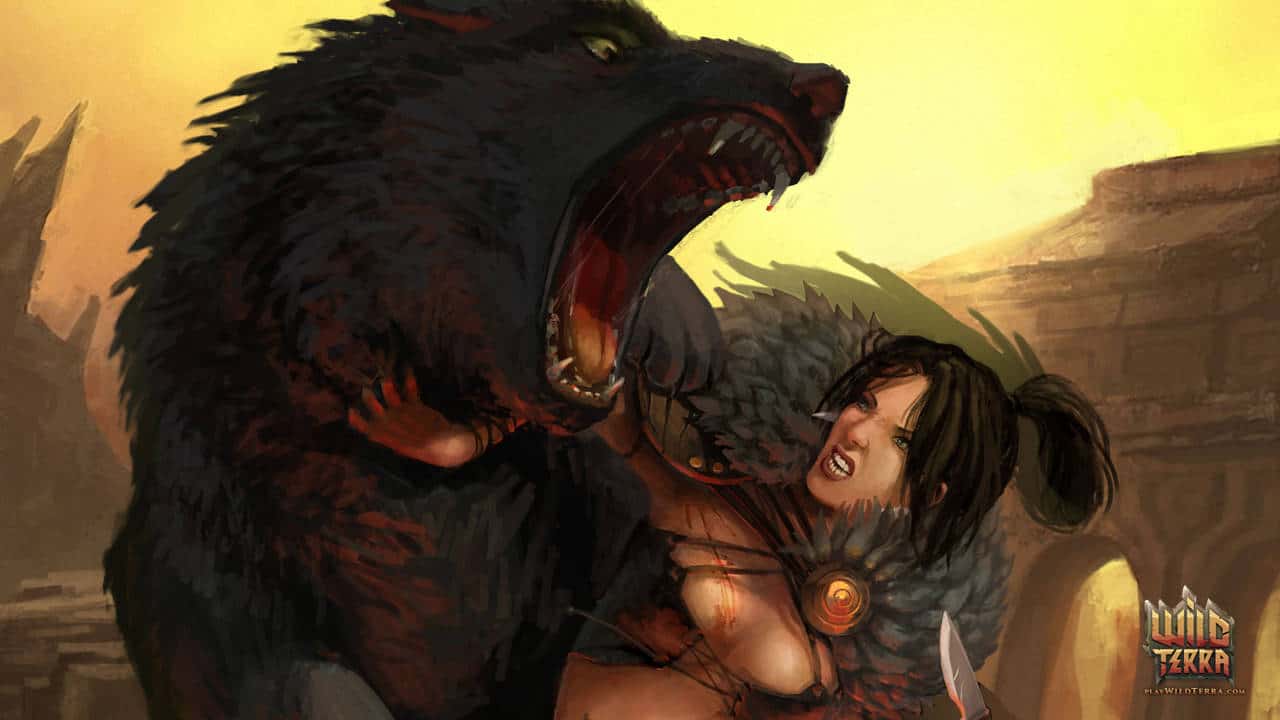 The highly anticipated medieval life simulator sandbox MMORPG, Wild Terra Online, will be arriving a little sooner than expected as developers Juvty Worlds today announced details on the upcoming Early Access release. Following a successful Open Beta testing weekend the team took into the account the variety of feedback they received and chose to make some improvements and adjustments prior to the games Early Access launch.

The news comes via an updated Steam page that highlights the reasons behind the team choosing to launch under Early Access as well as an expected launch date of December 1st.

[quote cite=”Juvty Worlds”]“We are a small team of people feeling nostalgic for the age of early online-sandboxes and isometric classics — games full of freedom and possibilities. Wild Terra is the spiritual successor to sandboxes of that time produced using modern technologies and new finds in the genre. In our game, you, together with other players, create your own medieval world: from terramorphing and construction, to everyday life, economy, and laws, without any NPCs or quests.

In a game with such mechanics you are given a key role, and for versatile development of the project, we need a dialogue with you. By giving you Early Access, we hope to get feedback and suggestions to adjust the development of the game at an early stage. We consider all ideas, choose the best ones that don’t contradict with our views, and implement them in the game!” [/quote]

Prior to the Early Access the team will be working on implementing a number of new systems including pottery, gathering, an overhaul to current PvP mechanics, community servers and taming.