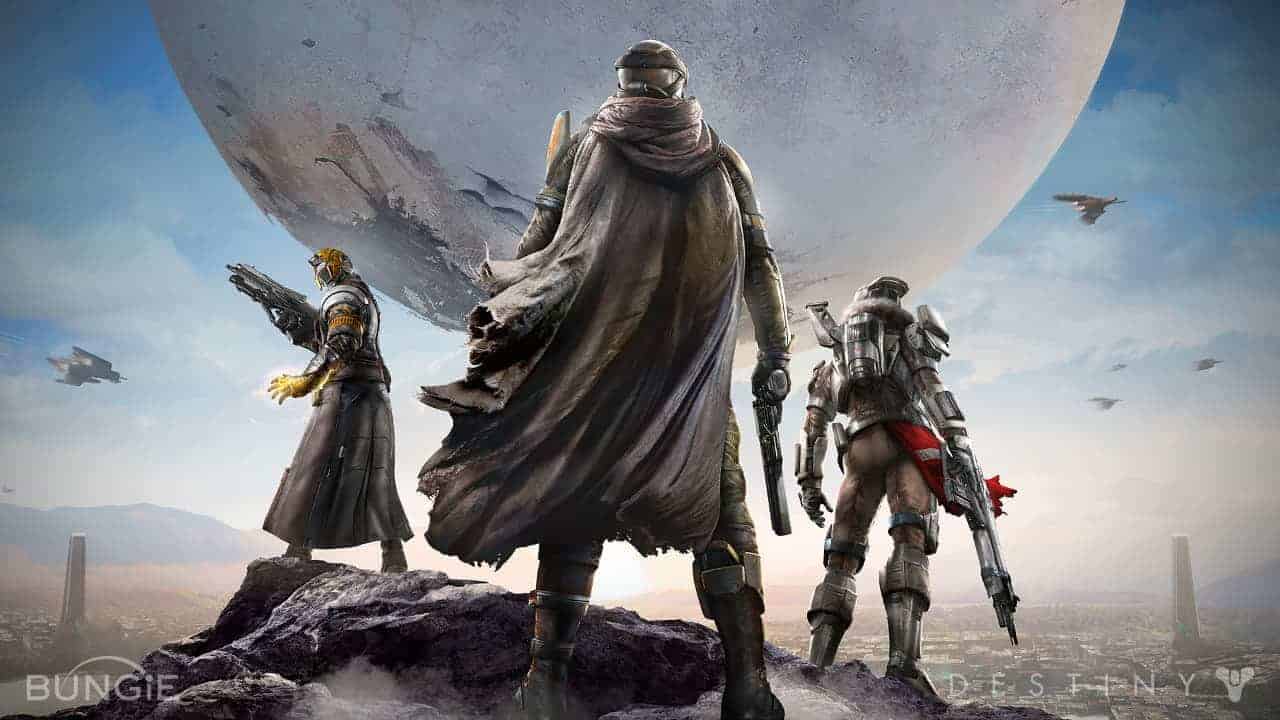 Activision today announced the immediate release of the highly anticipated 2.0 Update for Destiny, introducing a variety of balance improvements, fixes and new content ahead of next weeks release of The Taken King. The Taken King update, which is currently scheduled to release on September 15th, is set to change the way players experience the award-winning FPS game with new features to improve character leveling and progression, the accessibility of PvP, weapon balance and more.

The official patch notes are awash with endless amounts of information regarding the contents of Update 2.0. Among the more exciting aspects of the update include a level cap increase to level 34, prior to the level 40 bump expected to arrive with the expansion, the separation of light and level as stats, the normalization of weapons and gear, and a huge list of changes and balance adjustments to different classes and weapons.