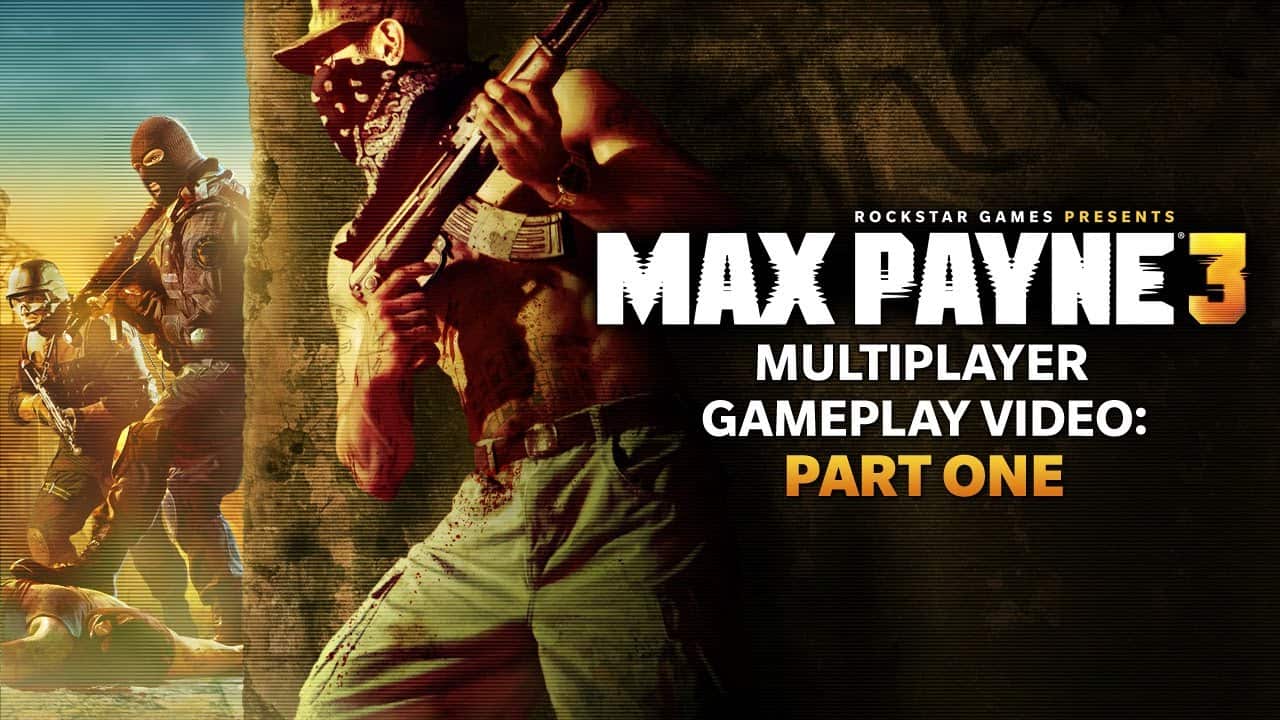 Rockstar Games has just released a video trailer for Max Payne 3’s multiplayer gameplay. The video shows off some of the impressive footage that we have come to expect from the makers of the Grand Theft Auto series and Red Dead Redemption.

There’s team death-match, which has become overly familiar, with a few interesting tweaks like dodging bullets and throwing yourself through windows and watching the glass crash down upon you. They introduce a sort of perk system called ‘bursts’ where you boost your adrenaline meter and can slow-down time with bullet-time or confuse the enemies and sneak into their base unannounced.

There’s more to come i’m sure, and with ‘Part One’ in the title we can expect to see more videos displaying what Max Payne 3 has in store for their multiplayer. Check out the video below to see what i’m talking about!