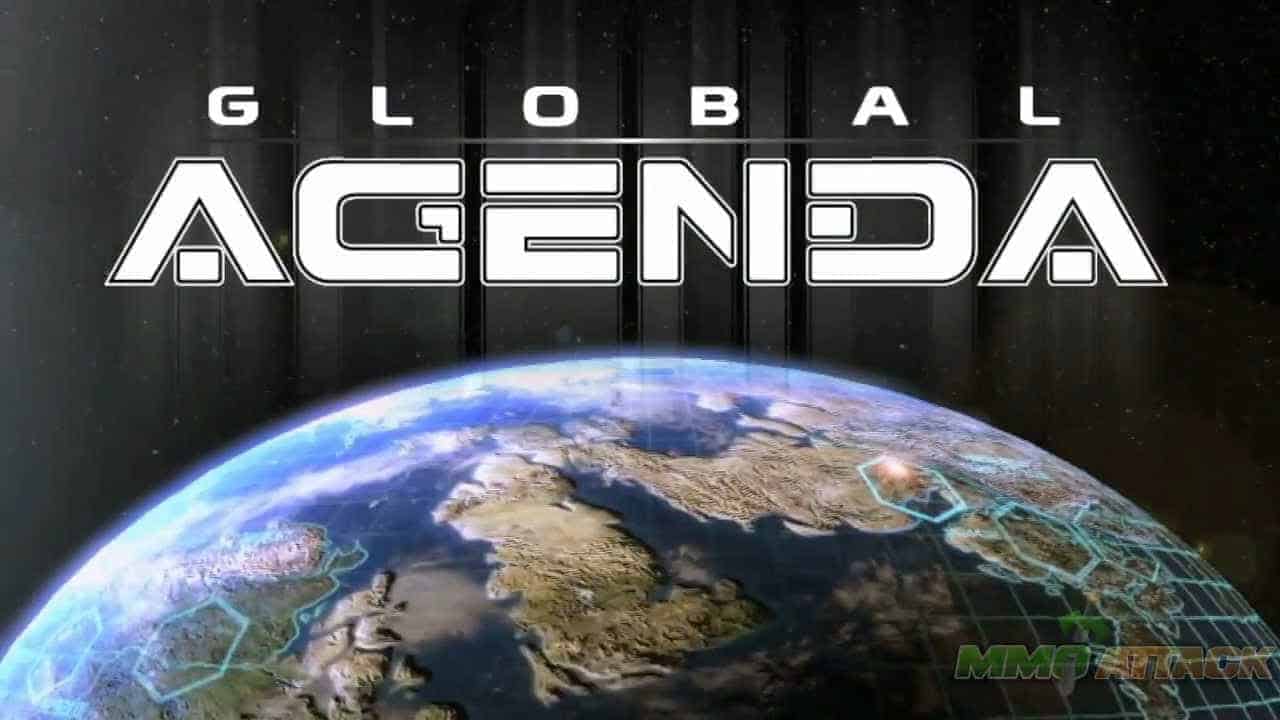 Another exciting week here at the offices of MMO ATK!   On Monday Jess dropped news in the Daily Drop about the leaked game list for the Wii U,  the full list of confirmed games for the Wii U can be found here.  She also gave us some valuable information about new games from Square Enix and Relic Studios.  FryedEgg and Nananea completed the day by giving us a complete look at the first person shooter Global Agenda.  If you haven’t heard of Global Agenda yet, it is an online first person shooter by Hi-Rez Studios that uses Unreal Engine 3.

On Tuesday we gave you all a new skit called ‘Banantics‘, which about the struggle of an immigrant family as they fight for survival .. no, actually it’s about a banana.  Or maybe it’s about a yellow jacket?  It’s hard to tell at this point.  But you can figure it out for yourself below!

I know you’re going to ask ‘Where did you get a banana suit from?’, well I just had it laying around the house OK?  There’s nothing strange about that, at all!  Jess’ Daily Drop showed EA confirming that a new Dead Space would be coming later this year and that Treyarch was toeing the line with Black Ops 2’s settings.  Rodney gave us a reminder that Starhawk was being released the following day, and told us why we should all play it, don’t gotta tell me twice.

I know I said Wednesday was my favorite day last week, and that’s because it is!  The newest episode of CircleKirk was released and I have the great opportunity to speak with my friends Kirk and Kirk about E3 2012.  Jess dropped some gaming knowledge on us by telling us about a delay for Bioshock Infinite and when Alan Wake’s American Nightmare would be released.  On Wednesday Jess and I also got the opportunity to visit The Behemoth game studio and talk to them about everything they were working on, including BattleBlock Theatre.  Our full interview with Dan Paladin with be released next Monday!

On May 10th the Spirit Tales Open Beta was kicked off, players were able to win cool prizes like an Apple iPad just for playing the game.  The first gameplay reveal for Assassin’s Creed III was featured on Jess’ Daily Drop, as well as information on official DICE servers being pulled form Battlefield 3 and the Max Payne 3 launch trailer.

And now welcome to today, Friday!  We have a brought back the Weekly Loot, which is a show about the goings on with the site in the past week.  It’s just a way we can give a quick run-down in video form on what we are up to. In today’s Daily Drop Jess talked about how full internet browsing is coming to the Xbox!  Now this sounds like a novel idea, being able to browse the internet while sitting on your couch!

I’m happy you all made it through the week and have quite an enjoyable weekend.  Next Monday we will be delivering our interview with The Behemoth as well as heading up to Irvine to get the inside scoop on the Diablo III global launch party.

See you in the forums!