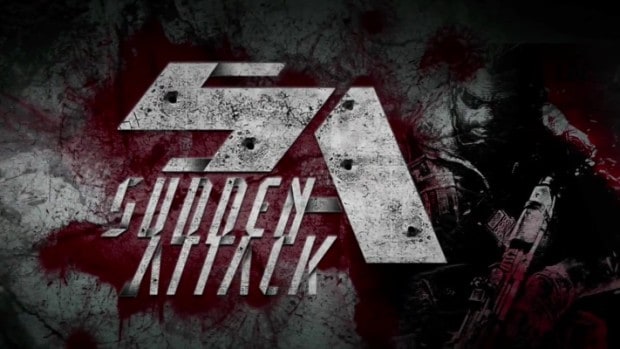 Any experienced MMOFPS gamer will at some point or another been the victim of other players that use illegal software to lengthen their virtual genitalia but recent reports suggest at least one company may be willing to do what it takes to rid their game of these annoying pests.

According to a recent article on Kotaku Japanese publishing company Nexon have filed criminal charges against 3 young gamers that opted to use hacking software when playing the aging MMOFPS game, Sudden Attack. All 3 of the accused are 17 years old and still in some form of education although apparently they’ve failed to learn one of life’s simple lessons – cheaters never prosper. Well actually that’s incorrect, hackers have ruled the FPS gaming space for over a decade, despite the lackluster efforts of dozens of anti-cheat programs.

Sudden Attack is infamous for its unfair competitive gameplay, with some community members accusing others of hacking on an almost match-by-match basis. It’s a little strange that Nexon have finally decided to take things to the next level but short of a criminal conviction, there’s not much that will deter the average FPS hacker.

It shouldn’t come as a surprise that the hackers lack any real intelligence as they happily posted a video of their exploits which includes their in-game information as well as several Skype contacts that pop-up from time to time. Check out the video below: